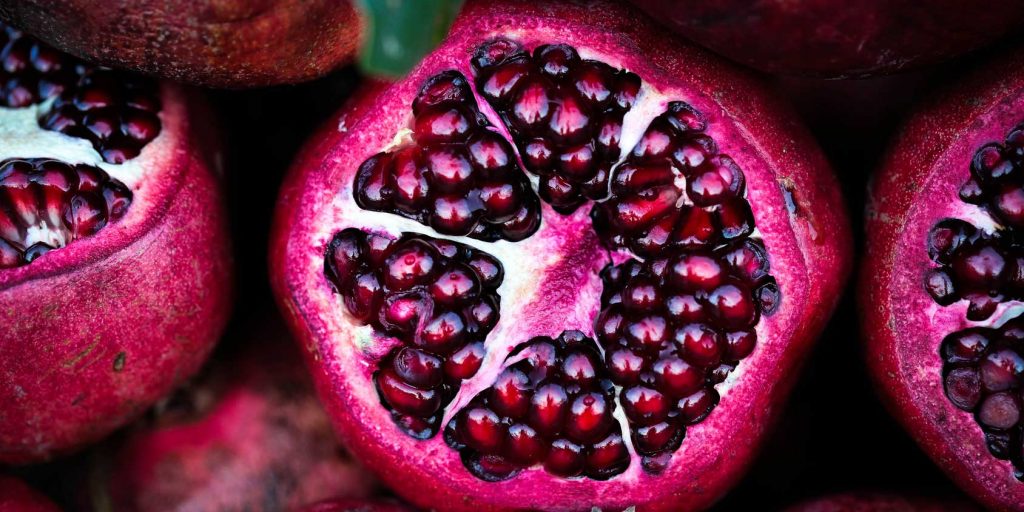 Medical free speech has been set back, but plaintiffs did win some parts of the long, protracted battle.
Last year, POM Wonderful petitioned the US Supreme Court to review a lower court decision that had partly sided with the Federal Trade Commission (FTC). The agency had tried to prevent the pomegranate juice company—and, by extension, other natural product companies—from advertising any “implied disease claims” without multiple random-controlled trials (RCTs) to back up those claims. (Implied disease claims are claims that imply a product can prevent, treat, or reduce the risk of a disease).
Even though POM had spent $35 million on scientific research in addition to relying on academic research to substantiate its claims, the FTC had outrageously called for two RCTs to back up any implied disease claim. The agency also contended that POM’s advertisements were “misleading” even though qualifying language was used to ensure the claims were factual and not misleading to consumers. The DC Court of Appeals said that requiring two RCTs would be unconstitutional—but one would be OK. On the question of whether the claims were misleading, the Court simply deferred to the FTC.
POM appealed to the Supreme Court to decide whether the D.C. Court of Appeals should have deferred to the FTC on whether the seventeen claims were protected by the First Amendment, or whether the Court should have done its own review of that issue.
The Supreme Court’s decision to pass on the case—meaning that the DC Appeals Court decision stands—leaves the half-bad decision in place.
It is reasonable to require evidence to back up health-related claims that are used to market products. But as we’ve discussed before, RCTs are inappropriate for food and supplement research because of the co-dependence of many nutrients (for instance, supplemental calcium should not be taken without supplemental K2, but isolating it for an RCT would miss that).
RCTs for drugs are also prohibitively expensive, costing billions of dollars on average. Drug companies can afford this massive investment because drugs are patentable and enjoy a period of market exclusivity, so companies can recoup the cost of RCTs. Natural products are not patentable, so requiring RCTs to make any specific disease claim—no matter how many studies support the claim—is a backhanded way of preventing all disease claims for natural products and thus preserving the monopoly of pharmaceutical drugs to treat illness.
In an amicus brief ANH-USA submitted in the POM Wonderful case, we also noted how the RCT standard was not made through a formal rulemaking process, where the public is allowed to comment on the rule, but instead was set in place, company by company, via punitive consent decrees. Companies find it difficult to fight these proposed consent decrees because the government has unlimited legal funds and the companies often have limited resources. Moreover, if the government wants to be retaliatory and vindictive, it can just keep raising one charge after another.
We suspect the FTC took its actions at the behest of the FDA. The FDA knew it could not get away with requiring drug standard tests for natural products so probably asked the FTC to do it for them. We believe this is all done to protect Big Drug Company profits.
ANH-USA will continue to fight for medical free speech about the benefits of natural health products, and will keep you updated of any developments.

FDA Defies Congress, Slips Money to Hospitals, and Stiffs Consumers
Is Medicine Really the Third Leading Cause of Death in the US?