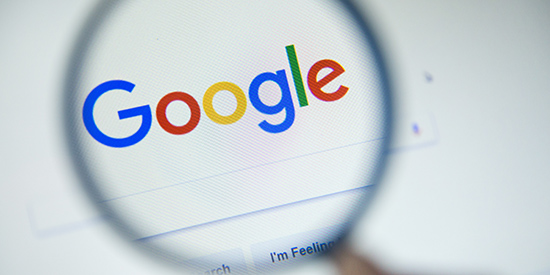 Google is partnering with one of the largest hospital systems to collect, store, and analyze our health data. What could go wrong? Action Alert!

Google is partnering with Ascension, which operates 150 hospitals in 20 states, and could eventually upload all patient data to their cloud computing platform, according to news reports. Given Google’s breaches of patient privacy in the past, this could be a disaster.

Google’s record on maintaining the privacy of our data is atrocious. The company was fined $170 million by the FTC for collecting children’s personal information on YouTube and using it to target them with ads. More to the point, Google and the University of Chicago are currently being sued in a potential class action lawsuit for allegedly sharing patient data without first stripping sensitive information such as doctor’s notes and identifiable date stamps. In 2017, Google was on the verge of publicly posting more than 100,000 images of chest X-rays with personal information still on the images. It took a last-minute warning from the National Institutes of Health, who had provided the images, to cancel the project.

Google is investing heavily in the pharmaceutical sector. The company has a pharmaceutical division headed by a former GlaxoSmithKlein executive and has launched two pharmaceutical companies, Calico and Verily Life Sciences. Google is also buying FitBit, the fitness tracker, for $2.1 billion, which will give them even more of our data.

Google will have a frightening amount of our consumer and health data. The incentives for abuse are clear— leveraging this data to make their other investments, especially in the drug sector, more profitable!

The stated purpose of the initiative is to improve patient outcomes and give providers more insights to improve treatments. Other tech giants like Apple (like the Apple Watch, which can now take an electrocardiogram), Microsoft (health record sharing software, for example), and Amazon (which is equipping its artificial intelligence Alexa product with healthcare functions)  are rapidly moving in on the healthcare space. Clearly, these tech companies see a tremendous opportunity to monetize our health data. Will we sit back and let them?

Action Alert! Write to Congress and the FTC, telling them to prevent Google from gathering our health data. Please send your message immediately.

92 responses to “Dr. Google Has Your Health Data”