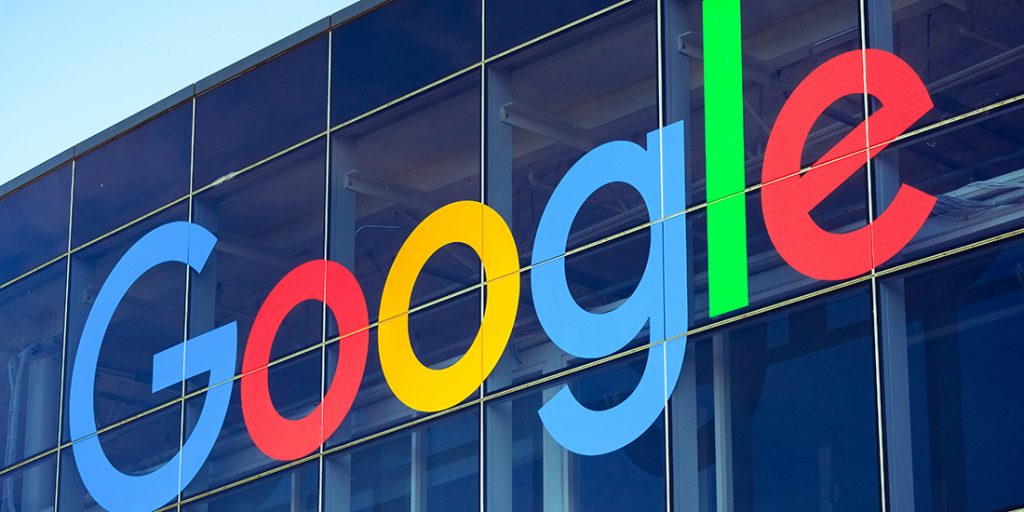 This search engine monopolist is preventing you from learning about natural health, and instead promoting prescription drugs. Action Alert!

Last year, we told you about the aggressive censorship campaign that Google and other Internet gatekeepers have embarked upon. This censorship is preventing Americans from learning about the benefits of natural health from some of the most reliable and trustworthy voices, such as Dr. Joseph Mercola. In a stunning article, Dr. Mercola shows objective evidence of the shameful censorship that his site has been subjected to by Google. Lawmakers are starting to take notice of this trend, but it remains unclear how these efforts will shake out.

The evidence at this point is incontrovertible. Dr. Mercola explains that much of his success as a physician was due to his ability to treat arthritis, and a popular article describing his arthritis protocol was consistently high on the list of search items for “arthritis.” Do that search today, however, and you won’t find that article. The top result, even when you search “Mercola arthritis,” is a Croatian website that copied, without permission, Dr. Mercola’s arthritis article in its entirety. Dr. Mercola’s site ranks 9,002 in global internet engagement; the Croatian site ranks 9,401,920.

Simply put, Google gives precedence to a site with a relevance ranking that is 1,000 times lower than Dr. Mercola’s site. This clearly runs contrary to the guidelines that Google claims to use in ranking internet content.

The censorship goes even further than that. Restricted searches (such as ‘mercola.com arthritis’) should allow you to search for the most popular pages within a site. But performing such a search on Google gives you results mainly from Dr. Mercola’s veterinary site, which obviously has very little relevance to the initial search.

WebMD and Healthline are two sites that currently seem to dominate health-related Google searches. But the only thing “trustworthy” about these sites is that they can be relied upon to try to sell us drugs. WebMD was caught in 2010 providing users with a  fake quiz meant to screen for depression in which 100% of respondents ended up having a “high likelihood of major depression” and were directed to talk to their physician about treatment. The quiz was sponsored by Eli Lilly, which makes the depression drug Cymbalta. A search through WebMD’s pages on depression shows that they contain ads for antidepressant drugs.

These kinds of sites are where Google is directing people who search for health topics online—places where pharmaceutical companies buy ads to peddle their dangerous drugs.

Google used to rank pages primarily by popularity; for the most part, the more clicks your site got, or the more sites that linked to your content, the higher your Google ranking—that is, the higher your site showed up on a relevant Google search. But in this age of censorship, all that has changed. Google is now manually lowering the rankings of undesirable content with the help of third party “quality raters.” These quality raters visit websites and, as their name suggests, evaluate the quality of a website. Raters then send this information to Google engineers who update their algorithm to throttle content that is deemed of low quality.

The changes to Google’s core algorithm are having dramatic results. Google traffic to Mercola.com, the site of famed natural health advocate Joseph Mercola, MD, fell an astonishing 99% over the span of a few weeks after the algorithm changed.

There is activity on Capitol Hill regarding internet censorship, but few actual pieces of legislation yet. Antidiscrimination efforts seek to modify a section of law that protects platforms from being sued over third party content that they publish or share. This may have the undesirable effect of ending public engagement on many platforms: since companies would be liable for the content, sites may simply shut down comment sections altogether, for example. We will closely monitor developments and update readers on actionable legislation or initiatives.

Action Alert! Write to Congress, and tell them to do more to address Internet censorship by monopolies. Please send your message immediately.