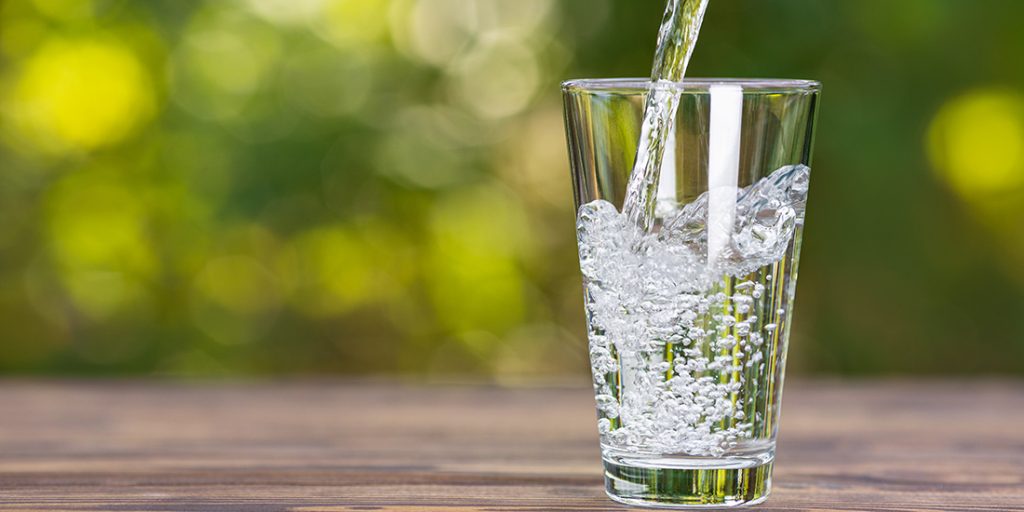 A new analysis shows US water systems are widely contaminated with “forever chemicals,” but the EPA isn’t doing anything about it. Action Alert!

A recent analysis from the Environmental Working Group (EWG) found that America’s drinking water is extensively contaminated with toxic fluorinated chemicals known as PFAS. Despite the extent of the contamination and the danger to health posed by these chemicals, the Environmental Protection Agency does not regulate or require testing for PFAS. We must pressure the EPA to ban these dangerous chemicals.

EWG tested water from 44 drinking water sources in 31 states. Only one location had no detectable level of PFAS; only two locations had levels below that which independent studies consider safe. Some of the highest levels of PFAS were found in major metropolitan areas like Miami, Philadelphia, New Orleans, and northern New Jersey. These highly urban areas contain large populations who lack the financial resources to remediate dangerous drinking water. Once again, the least affluent members of society are most vulnerable to this devastating environmental danger.

Despite these dangers, EPA actions to address the prevalence of PFAS in drinking water have been, in essence, to observe and report. And they aren’t even doing a good job of that. The agency conducted a limited sampling program that ended in 2015, testing for only a few of the 600 PFAS chemicals in use, and only required utilities to report PFAS levels much higher than what independent studies consider safe.

The EPA has worked with the chemical industry to phase out “long-chain” PFAS starting in 2006, but the “short chain” PFAS that are replacing them could be even more dangerous. A recent study found that short chain PFAS are “more widely detected, more persistent and mobile in aquatic systems, and thus may pose more risks on the human and ecosystem health” than long-chain PFAS. Current methods for treating water to remove long chain PFAS are also less effective at removing short chain PFAS.

The EPA has the authority under the Toxic Substances Control Act to prohibit or restrict new chemicals or new uses of chemicals, but it has declined to take these strong actions against short chain PFAS. Cronyism is likely at the root of this inaction. Nancy Beck, a top deputy of the EPA toxic chemical unit, had been an executive at the American Chemistry Council, the main trade association for the chemical industry, for the previous five years. Upon her appointment, she took action to make it harder to track the health consequences of PFAS. According to an internal EPA memo, these actions could result in an “underestimation of the potential risks to human health and the environment” caused by PFAS.

The EWG study demonstrates that we are all at risk from exposure to PFAS, but certain communities seem to be even more at risk. In 2012 the EPA conducted an epidemiological study in West Virginia. The study found a link between high levels of exposure to PFAS (the residents lived near a DuPont chemical plant) and six diseases prevalent in the community. Since it is often poor residents, and many communities of color, who live in areas near refineries and chemical plants, the EPA’s negligence is hurting these populations even more.

It is inexcusable that cronyism and inaction prevent the EPA from banning these dangerous chemicals, or at the very least setting reasonable safety levels for drinking water and holding companies accountable.

Action Alert! Write to Congress and the EPA, telling them to ban PFAS chemicals. Please send your message immediately.