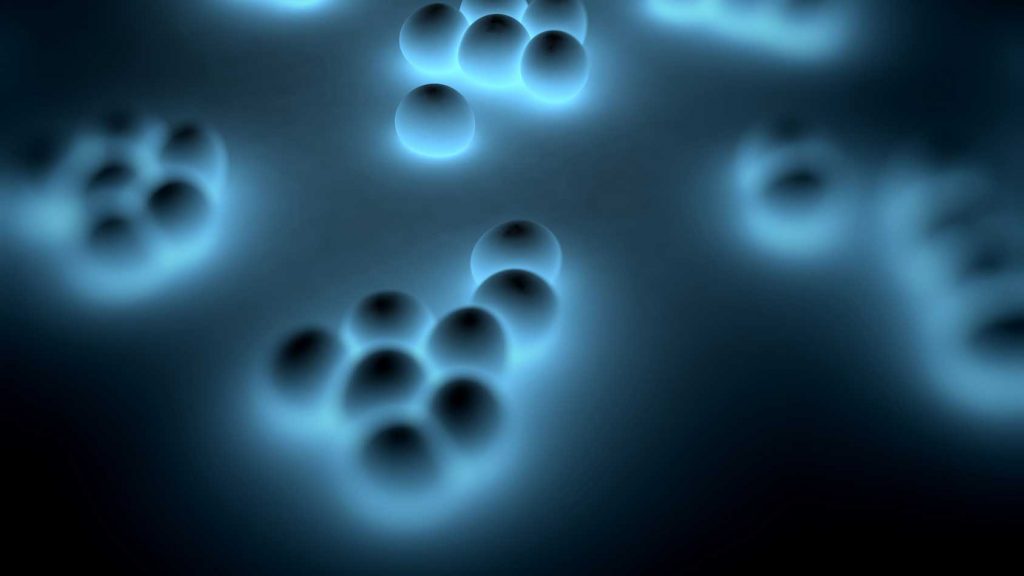 Here’s the latest threat in the antibiotic-resistant era. Action Alert!
US health officials have identified a cluster of cases of drug-resistant gonorrhea infections. The new superbug is resistant even to the two-antibiotic combination that is used when other drugs fail.
To give you an idea of the scope of the problem this presents, consider that gonorrhea is the second most commonly reported infectious disease—which means that about 800,000 Americans a year could eventually be faced with gonorrhea that is untreatable by conventional medicine. And of course nobody will tell them about natural treatments.
The symptoms of gonorrhea are numerous and painful enough, but left untreated, it can also cause other serious health problems. In women it can cause pelvic inflammatory disease, which in turn can cause long-term abdominal pain, infertility, ectopic pregnancies (pregnancy outside the womb), and scarring that blocks the fallopian tubes. Untreated gonorrhea can cause infertility in men. In rare cases, it can spread to the blood and joints, and lead to death. It also may increase the likelihood of contracting HIV.
Some people do not experience symptoms right away, so the disease goes undetected.
This is the latest in a long series of deadly antibiotic-resistant bugs, and the number is predicted to keep growing. Superbugs kill an estimated 700,000 people globally each year, but even that number may understate the problem. A recent news report suggests that thousands of deaths from superbugs in hospitals are going unreported—doctors are conveniently leaving infections acquired in hospitals off of death certificates.
Unfortunately, health officials across the world are looking in the wrong places for solutions.
At a recent United Nations meeting on the issue of antibiotic resistance, Norway’s prime minister spoke approvingly of her country’s policy of vaccinating salmon hatchlings as a means of curbing antibiotic use in farmed salmon. In other cases, health authorities point to new drugs under development for signs of hope. The Centers for Disease Control and Prevention (CDC) seem to be putting all their eggs in this one basket, hoping that an oral antibiotic currently under development will become the new drug of last resort to treat gonorrhea—until of course bacteria become resistant to that drug, too. And newer antibiotics often come with horrific side effects.
Once again, government health officials refuse to acknowledge the power of natural medicine to treat these infections—presumably because they are not patentable and cannot make money for the pharmaceutical industry.
We’ve reported before on some natural antibiotics, such as essential oils and colloidal silver. Note too that natural treatments used in conjunction with antibiotics can make the drugs more effective or effective again, in cases where this is necessary. Patients should of course consult with an integrative doctor to determine the best course of treatment for bacterial infections.
Action Alert! Write to the FDA and the CDC and tell them that any real solution to antibiotic resistance must include natural medicine. Please send your message immediately.

Other articles in this week’s Pulse of Natural Health:
Supplements in Peril Update

FDA To Redefine “Healthy” Once Again

3 responses to “Drug-Resistant “Super Gonorrhea” on the Rise”