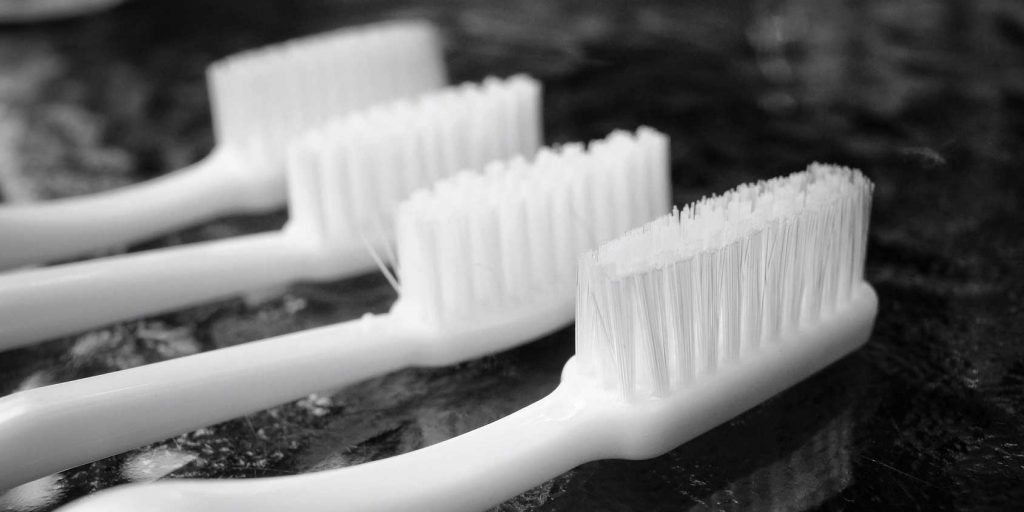 When presented with evidence that fluoride is linked to the development of attention deficit hyperactivity disorder (ADHD) and lower IQs, the Environmental Protection Agency essentially said, “We don’t care.”
This occurred when the agency responded to a petition filed by the Organic Consumers Association (OCA), Food & Water Watch, and others, asking the agency to stop allowing the addition of fluoride into drinking water, citing scientific literature as part of their argument.
Despite pledging “careful deliberation,” the EPA rejected almost all of the evidence submitted in the petition, seemingly on arcane technical grounds.
If it were Monsanto asking, you can bet that top agency officials would do everything in their power to make the problem go away, as we saw in the recently unsealed documents in the glyphosate lawsuit.
Whom do government agencies really work for?

Other articles in this week’s Pulse of Natural Health:
Employee Privacy at Risk
Animal Poop in Your Water?
An Aspirin a Day…Doubles Heart Attack Risk?