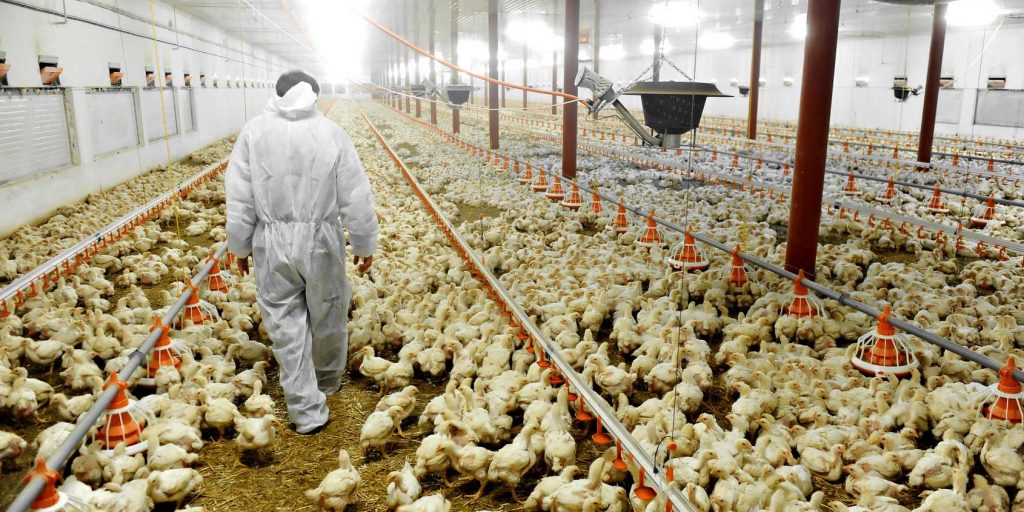 Don’t we have a right to at least some information?
A recent court case offers mixed results for transparency on factory farms. The Environmental Protection Agency (EPA), the American Farm Bureau Federation, and the National Pork Producers Council have been locked in litigation for years over the release, under the Freedom of Information Act, of records from concentrated animal feeding operations (CAFOs).
The three giants have now reached a settlement. Result? The EPA will release only limited information about a CAFO: its Clean Water Act permit status, and its city, county, and five-digit zip code.
That information is not nearly enough. CAFOs can house thousands of animals in close proximity, and are hotbeds of foodborne illness. They also generate millions of tons of waste—sometimes more than entire cities—which can leak into and pollute local waterways.
Despite these dangers, the public has lacked basic information about the location of CAFOs or the waste they are producing. Barack Obama said he wanted to change that when he was still on the campaign trail in 2008. He was unsuccessful.
Moreover, after heavy lobbying from the meat industry in 2012, the EPA decided to not even count how many CAFOs there were in the US—which goes far beyond the “ag-gag” bills that further seek to reduce the amount of information the public has about the conditions and practices on animal feeding lots. This settlement is at least a tiny step forward: it tells us how many CAFOs there are, and where they’re located.
That’s good, but it’s only the tiniest of steps forward. The CAFO industry clearly does not want the public to know what they’re doing and how they’re doing it, and government cronies are more than willing to help them hide in the shadows.

One response to “Animal Poop in Your Water?”