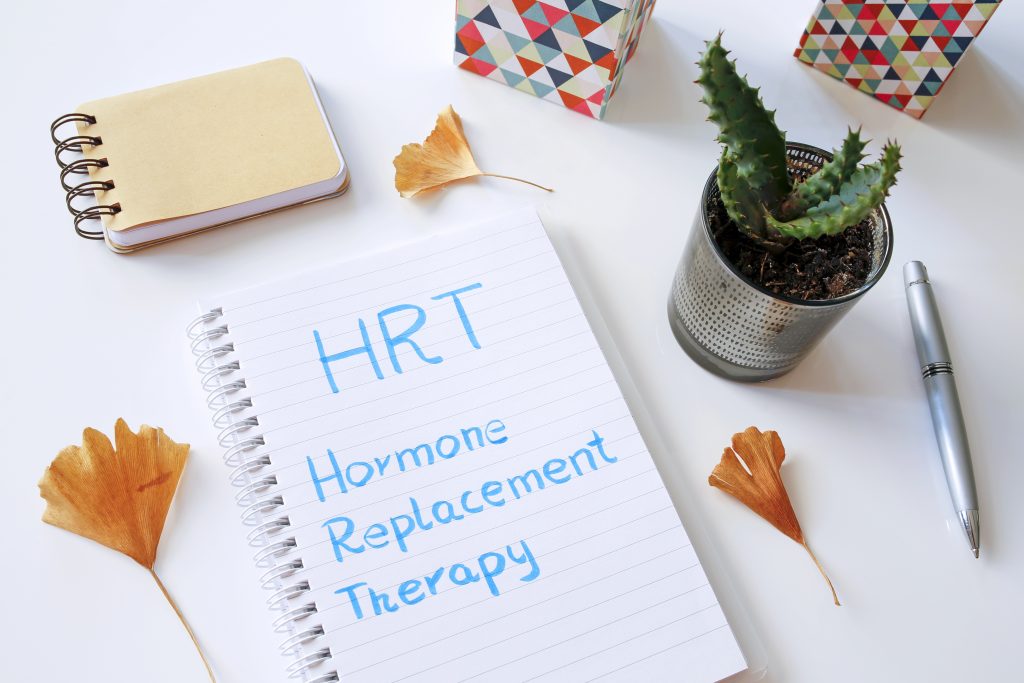 An update on our efforts to protect consumer access to compounded bioidentical hormones, including estriol. Action Alert!

As regular readers will be aware, the FDA is poised to eliminate consumer access to compounded bioidentical hormones like estriol, progesterone, testosterone, and others. We’re working with our allies to mobilize members of Congress to take action on this critical women’s health issue. We need your help to get as many members to support our cause as we possibly can.

Representatives Mark Pocan (D-WI) and Phil Roe (R-TN) are leading a Congressional letter asking the FDA to “consider the severely negative impact some of [the National Academies of Sciences, Engineering, and Medicine’s] recommendations would have on patients,” and requesting that consumer access to compounded bioidentical hormones be maintained.

To briefly recap how we got here: estriol and other hormones were nominated to the FDA’s Demonstrably Difficult to Compound List. Items that appear on the final list will be barred from pharmacy compounding. This was particularly concerning given that the FDA had previously attacked estriol in 2008, but was beaten back on account of ANH member activism. After initial pushback from the natural health community against the latest attack, the agency asked the National Academies of Sciences, Engineering, and Medicine (NASEM) to impartially evaluate the “clinical utility” of using compounded bioidentical hormones to treat patients. NASEM’s evaluation report, which was heavily slanted against compounded bioidentical hormones, was released in late July of this year (read our analysis here).

Suffice it to say, in our view, the FDA carefully managed this process to achieve an intended result: eliminating access to compounded bioidentical hormones to create a monopoly for FDA-approved hormones. With an “impartial” report from the “experts” at NASEM, the FDA has given itself cover to ban compounded BHRT.

This is a critical issue, particularly for women. Many studies have shown that estriol offers many potential health benefits—for urinary tract and bone health, for example—without some of the dangers that accompany higher-potency estrogens, such as cancer. A ban would cause suffering for many, many women. But as we’ve written before, this is one among many attacks that, in our opinion, is meant to make it impossible for traditional compounding pharmacies to stay in business.

The FDA still needs to go through the normal rulemaking process before estriol or other hormones are banned from compounding, but the time to act is now. We must get Congress on our side to try to reign in this agency.

Attacking estriol and compounded hormones to clear the market for FDA-approved hormone drugs is just one of the ways the FDA and the federal government bolster drug monopolies and undermine natural health options. Our crony healthcare system bars not only the use, but even the mention, of natural remedies like vitamin D that have not been, and never can be, put through the multi-billion dollar FDA approval process, because as natural substances they cannot be fully patented. Until this system changes, we will remain a nation of sick people paying way too much for healthcare that is ineffective.

Action Alert! Write to Congress and urge your elected officials to support the letter asking the FDA to protect consumer access to compounded bioidentical hormones. Please send your message immediately. By sending this message, you will also be supporting our petition to ungag doctors so that they can share with patients the benefits of supplements and natural treatments for COVID.

14 responses to “Who Will Stand Up for Women’s Health?”