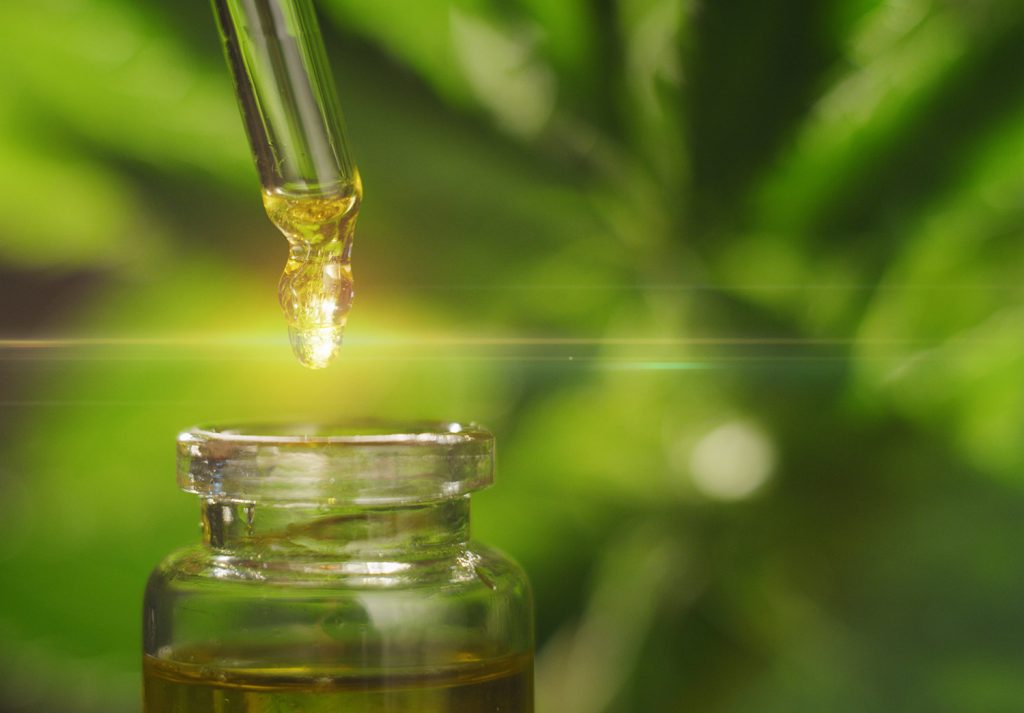 Unless the FDA makes an exception, consumers will lose access to affordable CBD oil. Action Alert!

Over the last couple of years, ANH has been reporting on the many benefits of CBD oil, a non-psychoactive compound found in the hemp plant. Among other things, CBD oil is extremely helpful in managing pain. You might think that, in the midst of a crippling epidemic of opioid addiction, a public health agency would be interested in preserving access to affordable, non-addictive pain remedies. But the FDA could shut the door permanently on consumer access to affordable CBD oil, unless concerned citizens make their voices heard.

You’ll recall from our previous coverage that the main obstacle is this: the FDA has approved a CBD drug, Epidolex, for the treatment of a rare form of childhood epilepsy. The drug will reportedly cost $32,500 a year. Because CBD oil was likely not sold as a supplement before 1994, and no “new supplement” notification was filed on CBD before it was investigated as a drug, it cannot legally be sold as a supplement.

So far, the FDA is treading lightly. They’ve announced that putting CBD supplements, or foods to which CBD has been added, into interstate commerce is illegal. The agency has sent warning letters to several CBD companies for making illegal disease claims. In these warning letters, however, the FDA notes that, for the above-cited reasons, “CBD products are excluded from the dietary supplement definition.” In other words, if it wanted to, the agency could put its foot down and move against any company selling CBD supplements.

There is a growing consensus that the best way to protect CBD supplements is for FDA to provide an exemption for CBD oil—that is, despite the existence of a CBD drug, to allow the continued sale of CBD supplements.

There are efforts in motion to accomplish this goal in Congress, but they do not go far enough. The House of Representatives has approved an amendment to an appropriations bill that would allocate funds for the federal government to start the necessary processes to set a safe level of CBD for consumers to use each day, but it doesn’t provide an exemption for CBD from FDA rules. There is an amendment coming before the Senate Appropriations Committee that would exempt CBD oil, but it also leaves it to the FDA to determine how much CBD can be sold in supplements. We are extremely wary of leaving such an important decision to the FDA.  Recall that the government is already looking to follow the example of many European countries in limiting the maximum dosage of dietary supplements. We fear that if the decision is left to the FDA, the agency will protect the interests of pharmaceutical manufacturers and severely limit the amount of CBD allowed in supplements such that it becomes impossible, or extremely difficult, to get any therapeutic effect.

We at ANH think that a request for an exemption for CBD must be accompanied by a stipulation that supplement doses of CBD should be able to go up to 100mg of full-spectrum CBD—so for example, supplement capsules could contain no more than 100mg of CBD. Doctors report that the vast majority of patients can be clinically improved with this dosage size, and of course smaller dosages can be made to accommodate patients with different needs.

It is shocking that this issue has come to this. Deaths from fentanyl, an FDA-approved drug, and other synthetic opioids reached an appalling 30,000 in 2018. When a safe, non-addictive, and effective alternative to deadly opioids is found, it is snatched away by Big Pharma with the help of the FDA, whose mission it is to protect public health. It is one of the most shameful examples of crony capitalism in recent memory.

Action Alert! Write to the FDA and Congress, calling for an exemption for CBD oil with a dosage of up to 100mg of CBD. Please send your message immediately.