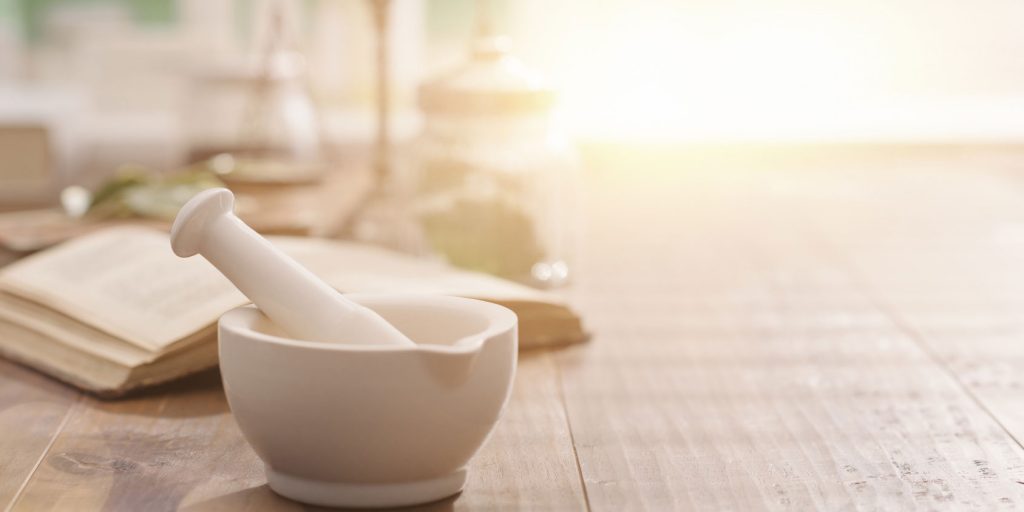 Last week, the FDA released a proposal to prohibit more than a dozen natural medicines from being made at compounding pharmacies, which make customized medicines to suit the needs of individual patients. This is the latest action in a long series of maneuvers and attacks intended to cripple the compounding industry, whose products compete with expensive pharmaceutical drugs. We must fight back.

Here are the medicines the FDA has proposed to eliminate:

Compounding pharmacies make customized, natural medicines for patients for whom it is difficult to swallow a pill (the elderly, children, and patients with disabilities, for example), as well as for patients with allergies, sensitivities to environmental contaminants and preservatives, or who require doses or delivery systems different than those of commercially available products. The ability of compounding pharmacies to function, thrive, and produce these supplements plays a crucial role in people’s lives.

The FDA has repeatedly demonstrated that it is unconcerned with the needs of these vulnerable patients. Time and time again, the FDA has proposed to reject the medicines for which there is little to no safety concern, like those listed above. It has long been our suspicion that the end goal is to eliminate the compounding industry altogether, and this is a devious way to do it—just whittle away at the ingredients that are allowed to be compounded, and it’s “death by a thousands cuts” for compounding pharmacies. Recall, too, that the agency is placing limitations on how many medicines traditional pharmacies can send out-of-state. And it’s all done to eliminate competition for major drug companies. We see this as yet another instance of the FDA putting the needs of Big Pharma over the health of the American people.

Action Alert! Write to the FDA, with a copy to Congress, insisting that these medicines continue to be available at compounding pharmacies. Please send your message immediately.

52 responses to “FDA Moves to Ban Customized Curcumin, Others”