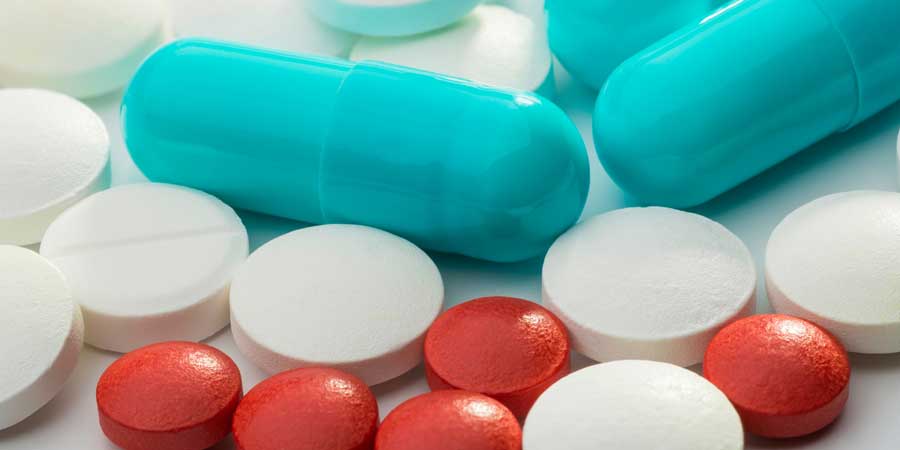 Why did it take the FDA so long to warn consumers about these increased dangers? And why, despite these new warnings, does the agency seriously understate the risks?
Earlier this month, the FDA announced it would be strengthening its warnings on non-aspirin nonsteroidal anti-inflammatory drugs (NSAIDs), updating what is already printed on many NSAID labels about the drugs’ increased risk of heart attack or stroke. The updated labels will include language which warns that these serious side effects can occur as early as the first few weeks of using an NSAID; that the risk may increase with longer use of the NSAID; and that the risk appears greater at higher doses.
NSAIDs are typically used to relieve the pain or fever that results from a variety of conditions. Some of the brands that will have the updated warnings include Celebrex, Advil, Aleve, and Daypro.
This half-hearted, much-too-late admission by the FDA of the dangers of NSAIDs is hardly enough to protect Americans from the well-documented dangers of this class of drugs, as well as other common over-the-counter painkillers such as acetaminophen (i.e., Tylenol). Throughout the years, we’ve documented the scientific evidence showing how deadly these painkillers can be:

Considering this evidence, it’s outrageous that the FDA has not been more vigilant in making these products safer—or, at the very least, included acetaminophen in its updated warnings— especially given how widely these products are used both for everyday purposes and for the millions of Americans with chronic pain.
The good news is there is research and clinical evidence supporting natural solutions for pain that are non-addictive and cost-effective. You can see our past coverage for a more comprehensive list of what has been studied, but here’s a short review of some of these alternatives to NSAIDs.
(Note: These options are meant to start a conversation between you and your integrative doctor on natural alternatives for chronic pain.)
Dietary supplements