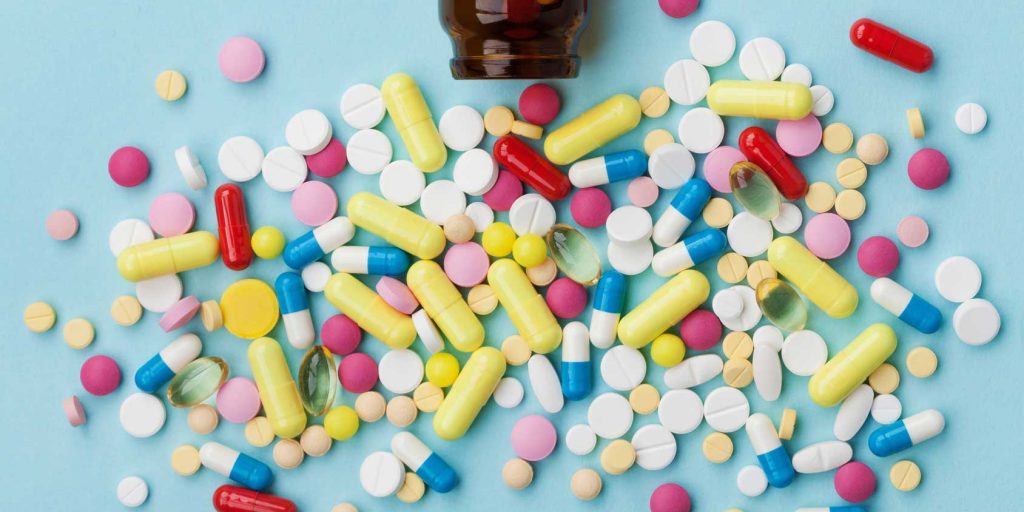 More evidence that the drug approval process is completely broken.

A pharmacy recently alerted the FDA to the presence of a cancer-causing chemical in the popular blood-pressure drug valsartan, putting millions of patients at risk.

Incredibly, this isn’t even the first time dangerous chemicals have been found in this class of drugs. Generic forms of Valsartan have been recalled since 2018 when three other carcinogenic compounds were found in various versions of the drug.

In this current episode, a solvent called dimethylformamide (DMF) was discovered in valsartan pills still on the market in the US, which the FDA was recommending as an alternative to recalled versions. The World Health Organization classifies DMF as a “probable carcinogen.”

The contamination of this heart drug highlights, among other things, the pitfalls of the drug manufacturing process. According to one expert, “Medicines are kind of like used cars: By the time you get it it’s already five or six years old, it’s touched hundreds of hands and it’s got 100,000 miles on it.” This puts the supposed safety of the medications that millions of Americans take—often more than one—in serious question.

Where is the FDA in all of this? As we know, the FDA doesn’t test the drugs it approves. It reviews the data that drug companies choose to submit, which is why the agency does not (and will not) detect the presence of cancer-causing chemicals in drugs.

Recall, too, the conflict of interest at the FDA. Through drug user fees, pharmaceutical companies pay millions of dollars to the FDA to approve drugs, making the agency financially beholden to the industry. As Dr. David Graham, a former senior drug safety researcher at the FDA, said: “As currently configured, the FDA is not able to adequately protect the American public. It’s more interested in protecting the interests of industry. It views industry as its client, and the client is someone whose interest you represent.”

There is an irony here. When it comes to dietary supplements, compounded medicine, and other natural health modalities, we’re told by the FDA that more regulations bringing natural products through a drug-like pre-approval system will better protect the public; compounded medicines are viewed skeptically by the FDA because they do not go through the agency’s drug approval process. The example of Valsartan, and the many other examples of dangerous drugs getting approved and subsequently killing thousands of people, should put to rest notions that FDA approval ensures safety. It appears that agency moves to regulate natural products have more to do with eliminating competition for drugs than with safeguarding public health.