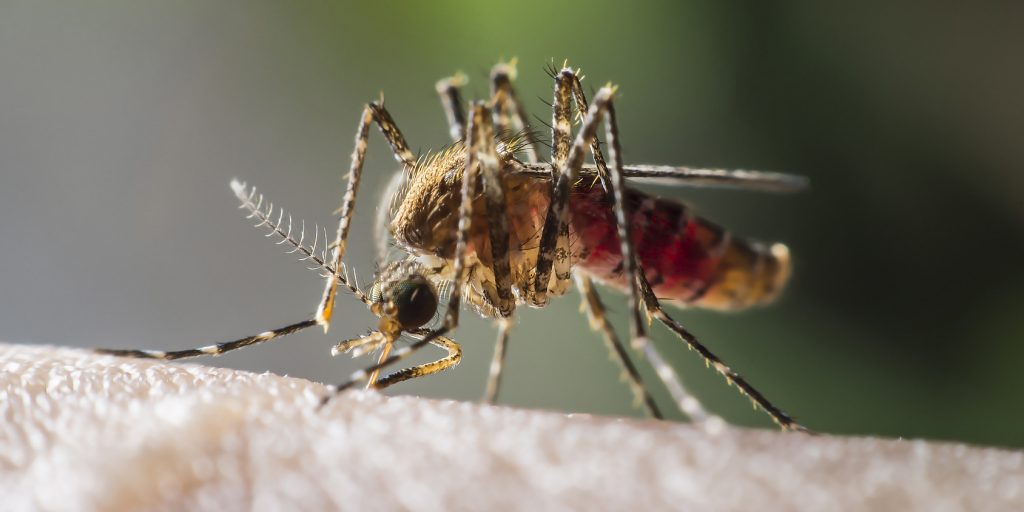 In 2013, a British biotech company, Oxitec, unleased nearly half a million genetically modified mosquitoes in Brazil in an attempt to reduce mosquito-borne diseases. But the experiment has not gone to plan, according to a new paper: the experiment has resulted in the unintended contamination of the local mosquito population, despite the assurances from Oxitec that this would not happen. We must make sure similar experiments are not allowed to occur on American soil.

Oxitec developed a GM mosquito that has a dominant lethal gene that is supposed to result in infertile offspring. The goal of the GM mosquito experiment was to reduce the number of mosquitoes while not affecting the genetic integrity of the population. It appears, though, that a certain percentage of the offspring of the genetically modified mosquitoes are surviving.

This genetic intermingling could have far-reaching consequences. The mosquitoes in Brazil, as a result of this experiment, now have genetic traits from three different mosquito populations. This mingling of traits from different species can result in a phenomenon known as “hybrid vigor,” providing an evolutionary boost that creates a more “robust” mosquito.

These are exactly the kind if unintended consequences ANH and others in the natural health community have been concerned about when it comes to genetic modification. Recall that genetically modified mosquitoes have been released in Florida to fight the Zika virus. At the time, the FDA concluded that the release of the GM mosquitoes would have “no significant impact.” Clearly, the federal government cannot be trusted to get this right.

Action Alert! Write to Congress and the FDA and tell them to halt the release of any GM mosquitoes to prevent disastrous, unintended consequences. Please send your message immediately.

23 responses to “Frankenmosquitoes on the Loose in Brazil”