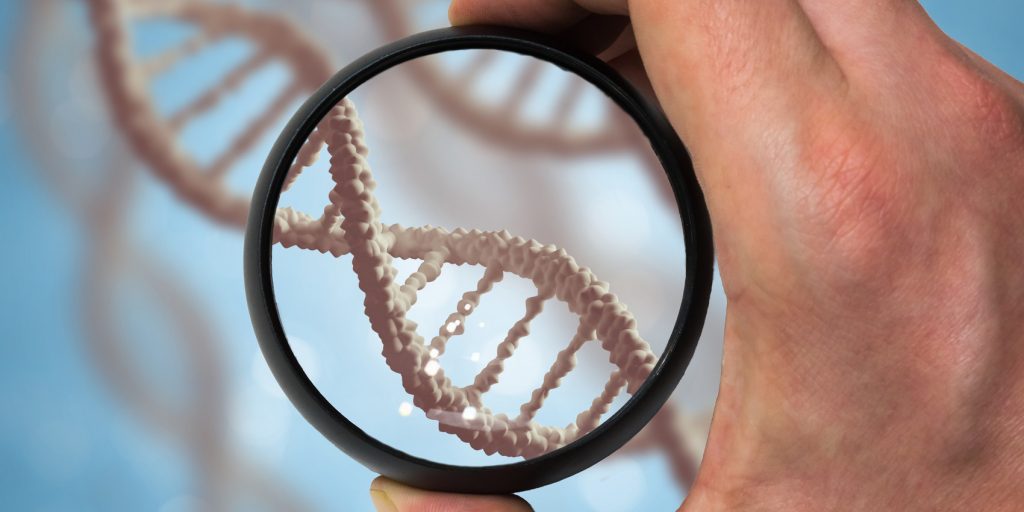 After selling out to Big Pharma, 23andMe went from being a pariah with the FDA to being a darling.
Recently, the FDA approved 23andMe’s direct-to-consumer genetic tests for ten conditions, including Parkinson’s disease, Alzheimer’s, and celiac disease. Consumers send 23andMe a saliva sample, and the company sends back genetic data analyzing the disease risk of the FDA-approved conditions.
Recall that, in 2013, 23andMe received warning letters from the FDA to stop its inexpensive (then $99 per test) “do-it-yourself” genetic testing service for health screening and ancestry purposes, because consumers could be “misled” and harm themselves by “self-treating.” It didn’t look like the company was going to survive.
But then it received a major injection of investment from ten major pharmaceutical and biotech companies. At the time, we reported that the idea was to use the tests to help drug companies test new drugs. The move would keep the FDA at bay, and possibly even make the FDA friendly—but it also ensured that future developments will be guided by the interests of the pharmaceutical industry, not the consumers who desperately need these tests. The FDA especially likes that 23and Me might help Big Pharma test its drugs after the repeated failure of expected blockbusters in clinical trials to treat Alzheimer’s.
There is also a risk of over-reliance on this kind of data. Good evidence suggests that diseases like Parkinson’s and Alzheimer’s are caused by environmental factors—pesticides, heavy metals, and other contaminants we are exposed to in the modern world. Focusing on genetic predisposition may not only be inaccurate, but could also dissuade people from taking an active approach to disease treatment and prevention—eating a good diet, exercising, avoiding exposure to environmental contaminants, etc.
This isn’t to say that 23andMe genetic tests aren’t useful. Understanding our genes can help us determine whether we are among those whose bodies can’t detoxify itself from contaminants very well, for example. But consumers should be aware that their data, however masked, is now going to Big Pharma—and what they will do with your data is anyone’s guess.

Other articles in this week’s Pulse of Natural Health
Even More Natural Medicines Are Now at Risk
Doctors Disagree…88% of the Time
A Real Solution to Feeding the World: Family Farms
Still Think the FDA Looks Out for Consumers?