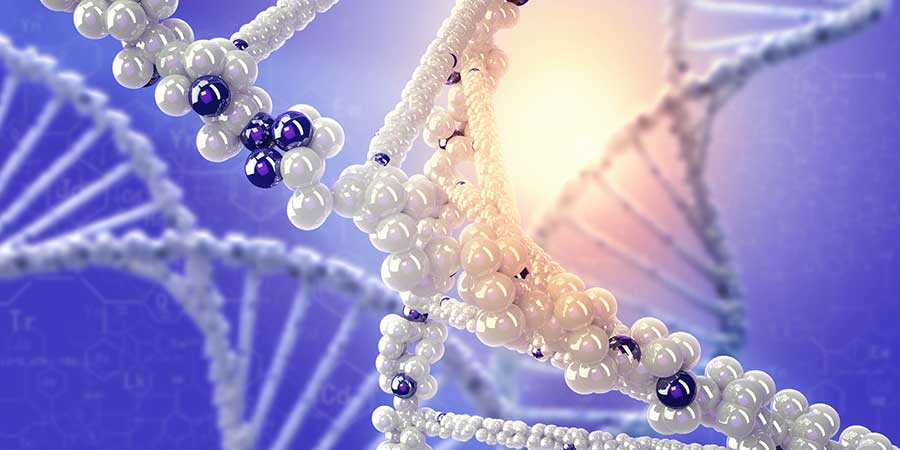 In order to survive, you will need to make friends at the FDA. And to do that, you will apparently first need to make friends with giant drug companies. Action Alert!
Consider the personal genetic testing company 23andMe. Forbes reports that, after an injection of new investment from a variety of sources that include ten major pharmaceutical and biotech companies, 23andme.com is now valued at around $1.1 billion.
This is quite a stunning reversal of fortunes, considering that just a few years ago, 23andMe didn’t seem like it would survive at all. In 2013, the company received warning letters from the FDA to stop its inexpensive (then $99 per test, now $199) “do-it-yourself” genetic testing service for health screening and ancestry purposes, because consumers could be “misled” and harm themselves by “self-treating.”
At the time, we exposed this as a baseless attack—sparked, in part we thought, by UnitedHealth Group’s desire to keep genetic information in a place where insurers could access it, presumably to use the information (such as an inherited health risk) to deny coverage.
After the FDA’s attack, the company could no longer stay in business by offering cheap testing to its customers; instead, it led them to make deals with large pharmaceutical companies. The idea is to use the tests to help drug companies test new drugs. This will likely keep the FDA at bay, and possibly even make the FDA friendly—but it also ensures that future developments will be guided by the interests of Big Pharma, not the consumers who desperately need these tests.
The Forbes article makes another interesting observation:

Since it was founded in 2006, 23andMe has collected data from 800,000 customers and it sells its tests for $99 each [sic]. That means this single deal with one large drug company [Genentech] could generate almost as much revenue as doubling 23andMe’s customer base.

All of this is yet another major setback for innovative and lower cost testing technology—the future of medicine, as we describe in a companion article in this week’s Pulse.
The FDA seems to be sending a clear message to any would-be innovators in laboratory testing: threaten the status quo, and we’ll make it impossible for you to do business. The only way around it is to hire former FDA employees and especially make deals with large drug companies. If you lose your independence doing this—well, that’s the whole point!
Action Alert! If you haven’t done so already, urge the FDA to back off companies like Theranos and 23andMe that are innovators in their field and the future of medicine. Please send your message immediately.

Other articles in this week’s Pulse of Natural Health:
Stop Crony Nutritionists’ Power Grab
Why Is the FDA Smothering Innovation in Lab Testing?
Are Prescription Drugs on Your Menu for Dinner?