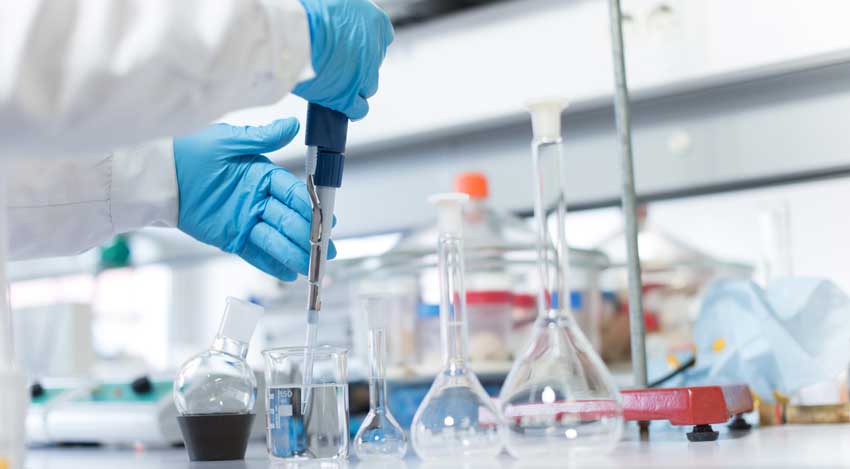 The FDA is continuing to issue rules that implement the new compounding law passed by Congress in 2013, and this week the agency released a whole slew of documents—including the long-awaited draft Memorandum of Understanding (MOU) on the interstate distribution of compounded medications by traditional pharmacies.
At issue is the so-called “5% rule” included in the law, which states that traditional compounding pharmacies can only send 5% of their sales out of state, which would be calculated on a monthly basis. Here is only one example of how why this rule is irrational: How can a pharmacy be sure that it has not or will not exceed this 5% until the end of the month, when it’s too late to do anything about it?
“Good news!” says the FDA. “Now if your state signs our MOU, compounded drugs shipped out of state can make up a whopping 30% of your sales!” While 30% is certainly better than 5%, there shouldn’t be a limit on compounded sales at all, especially since FDA has offered no rationale for the 30% number or any other number. If 30% is as safe as 5%, then clearly safety is not the FDA’s concern and any restriction is utterly arbitrary. Is 31% suddenly unsafe? This also raises the question: if the FDA believes it has the authority to change the limit, why not just eliminate it altogether?
You might say, “Well, just buy your compounded medications in-state!” But it isn’t that simple. Many states lack compounding pharmacies that can fill their doctor’s prescriptions. In addition, many states will refuse to sign an MOU with the FDA because by doing so they agree to assume full regulatory responsibility for the pharmacies. In all likelihood, the FDA designed the MOU offer in a way that they knew would be rejected. In our opinion, the objective in all of this is to shut down compounding because it threatens Big Pharma profits, and Big Pharma funds the FDA.
The absurdity of this rule becomes even more apparent when we consider the traditional pharmacies that are located near state lines. If a pharmacy estimates that it is at its allowed limit for interstate shipments, it can’t ship to patients in other states even if they live just a few miles away—though they could ship to patients within the state even though they may live hundreds of miles away. What kind of logic is that? It doesn’t make anyone safer; it merely inconveniences patients, who may be elderly, disabled, or severely ill.
Not only will this rule make it more difficult to get certain drugs, it may make it impossible to get them at all, if you aren’t lucky enough to live in a state with a complete compounding pharmacy:

Simply put, this MOU does not make what began as a very bad idea much better. It also coincides with other assaults on compounding pharmacies covered in a recent article.
The FDA is taking public comments now regarding the MOU. If you are one of the many millions who rely on compounded medications, or care about someone who does, please submit a comment.
Action Alert! Tell the FDA and Congress that any limit on interstate sales of vital compounded drugs such as estriol or extended release thyroid is unacceptable. Tell them there must be no limit on the interstate dispensing of compounded drugs when a patient has a prescription ordered by a doctor. Please send your message immediately!