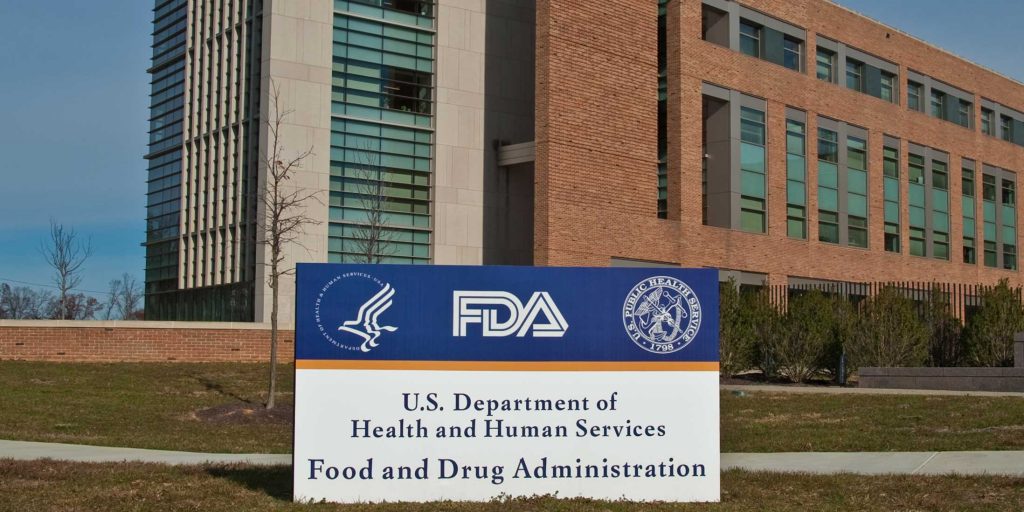 May 14, 2019
Category: War On Natural Medicine
An update on efforts to preserve access to bioidentical hormone replacement therapy. Action Alert! We’ve been telling you about the FDA’s efforts to curtail or eliminate patient access to bioidentical hormones, as well as potential intellectual property challenges from the pharmaceutical industry that would prevent compounding pharmacies from preparing these important medicines. We’re happy to report that compounded bioidentical hormone medicines appear to be safe from intellectual property challenges. Recall that our concern was that pharmaceutical companies were patenting bioidentical hormone recipes, and we were worried that these patents could be enforced against compounding pharmacies to prevent them from making the medicines that millions of patients rely on. Earlier this year, we reported that compounded estrogen was safe from claims of patent infringement. Further legal research has confirmed that compounded progesterone and testosterone are also safe from this threat. Our research demonstrated that compounding pharmacies have been compounding hormones suspended in oils for more than 20 years, meaning these recipes are safe from pharmaceutical ownership.  (Twenty years is the life of a patent; after that time, a patent can no longer be enforced. Therefore, if compounders have been making medicines the same way for twenty years, they are protected from being sued for patent infringement.) Additionally, there are FDA-approved progesterone and testosterone drugs—and generic versions of those drugs, which means that any patent protection covering the FDA-approved versions has expired. This is great news for the millions of patients who rely on compounded hormones to stay healthy. Unfortunately, the danger isn’t over. The FDA is still considering whether or not to ban compounded bioidentical hormones. The agency has in fact asked the National Academies of Science, Engineering, and Medicine (NASEM) to consider whether there is a clinical need for compounded bioidentical hormones. As we’ve argued before, we think the FDA still wants to ban compounded hormones, but the fear of public backlash has caused them to put on the brakes. This way, the NASEM report can provide cover when the FDA goes through with its ban. We have to keep up the pressure on the FDA, letting them know that millions of patients rely on these medicines—and we’re watching the agency’s every move. Action Alert! Write to the FDA and their Pharmacy Compounding Advisory Committee, telling them NOT to ban compounded bioidentical hormones. Please send your message immediately.
Share This Post