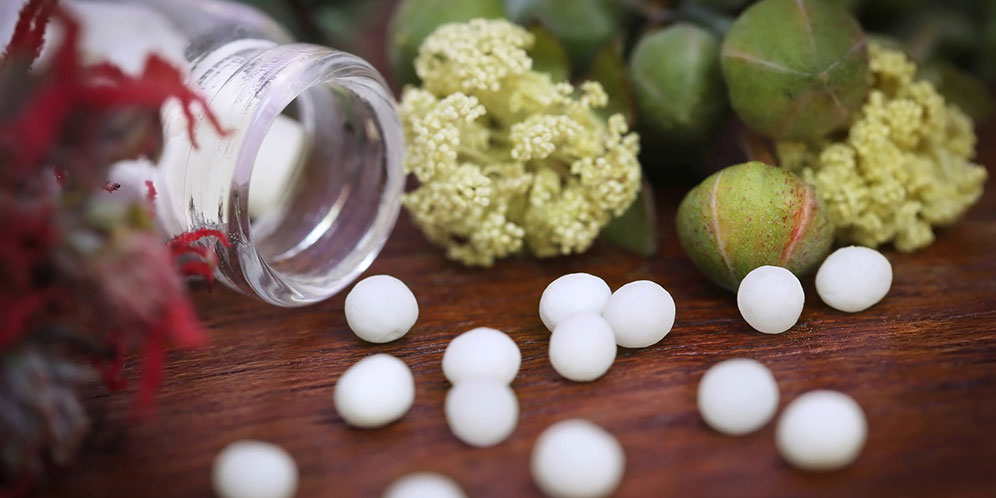 The agency is doubling down on a bad guidance that endangers access to important medicines. Action Alert!

Recently, the FDA announced the withdrawal of Compliance Policy Guide 400.400, a document that had been in place since 1988 and which established the agency’s enforcement policies regarding homeopathic medicines. In its place, the FDA has issued a revised draft guidance declaring all homeopathic drugs are being marketed illegally. We must fight back against this attack on homeopathic medicine.

It is somewhat encouraging that the agency did not issue a final guidance, but rather another draft. This is an indication that our voices are being heard and the FDA is engaging with the natural health community.

There seems to be a lot of confusion about homeopathy. While opponents often say that there is not any evidence that homeopathy works, in fact several major meta-analyses have found homeopathic medicines to have an effect greater than placebo. We address these and some other common misconceptions here.

Action Alert! Write to the FDA and Congress, telling them to protect consumer access to homeopathic medicines. Please send your message immediately.