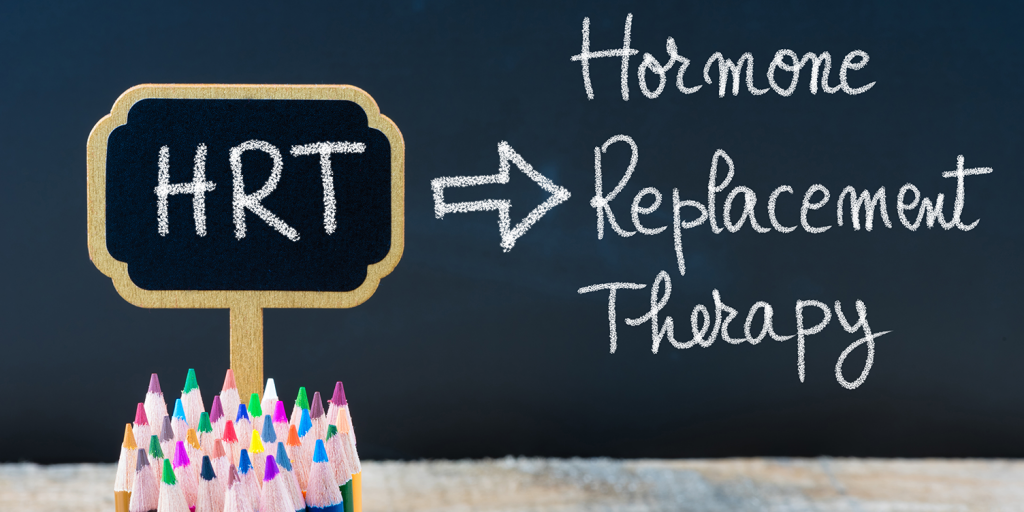 An update in the fight to protect estriol and other hormones from an FDA ban. Action Alert!

We’ve said before that the FDA is stacking the deck against bioidentical hormones; now it seems incontrovertible. Time is running out for the natural health community to mount an effective defense of estriol and other compounded, bioidentical hormones from an FDA ban. Please take action by signing our petition to the National Academies of Science, Engineering, and Medicine (NASEM) study committee, urging them to consider ALL of the evidence in determining the clinical utility of compounded bioidentical hormone replacement therapy (cBHRT).

To briefly recap where we are: estriol and other bioidentical hormones have been nominated to the FDA’s Demonstrably Difficult to Compound List; items that appear on the list when it is final will no longer be able to be made at compounding pharmacies. The FDA convened a NASEM committee to study the clinical utility of treating patients with cBHRT; the findings of this committee will be used by the FDA to make a final decision on the fate of estriol and other compounded hormones.

NASEM has conducted several public meetings to date on cBHRT. During these meetings, the FDA invites experts to present to the NASEM panel, and to us it seems that the FDA is stacking the deck against compounded BHRT. What’s also clear is that the NASEM committee members lack a fundamental understanding of how cBHRT is used to treat menopause, meaning that committee members are susceptible to the FDA’s bias.

What happened recently all but confirmed our charge that the process is rigged against estriol and the other hormones. NASEM sent out an announcement seeking nominations for speakers who “regularly prescribe cBHRT or pharmacists who extensively compound BHRT, and who are willing to share relevant data to inform the committee’s work.”

ANH-USA and allies have, of course, submitted suitable speakers to put forth the case for protecting compounded estriol, estradiol, and progesterone, but this recent episode simply demonstrates the uphill battle we are fighting against the government to protect cBHRT. Sign our petition below demanding that NASEM give a proper hearing to actual experts on cBHRT.

Action Alert! Write to NASEM, the FDA, and Congress, telling them that the millions of women who use cBHRT demand that it gets a fair hearing. Please send your message immediately.

278 responses to “FDA Rigs Process Against Estriol, Other Bioidenticals”