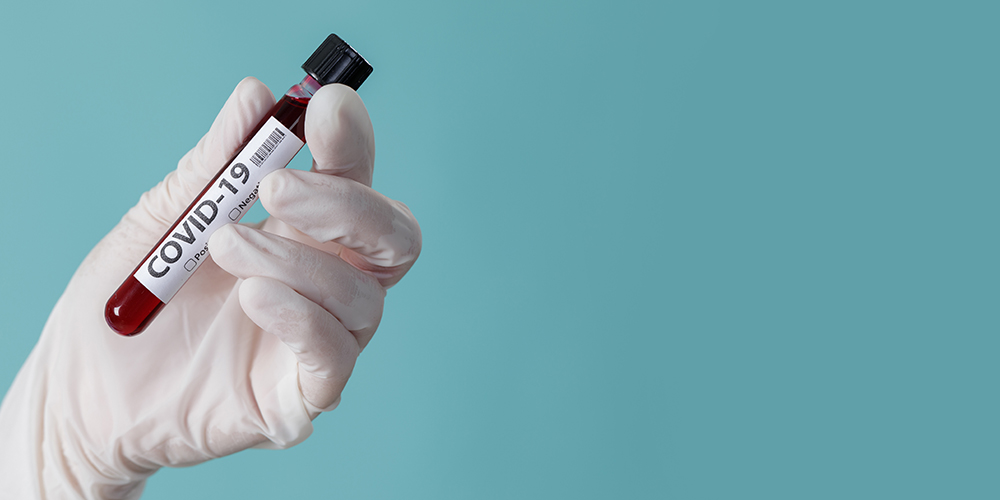 The agency is delaying deployment of serological testing with more red tape. When will this end? Action Alert!

The FDA is blocking COVID-19 testing at point-of-care facilities such as doctors’ offices and clinics, and instead insisting that, in many cases, they be performed at “high complexity labs,” of which there are only a very few nationwide. This is yet another unfortunate example of the FDA’s complete lack of flexibility during the COVID-19 pandemic. This agency needs to stop getting in the way of widespread testing with excessive red tape.

We detailed a few weeks ago how the FDA and CDC bungled the deployment of widespread testing at the outset of the pandemic. When Secretary Alex Azar declared a public health emergency, new rules kicked in that made it harder for labs and hospitals to develop their own COVID-19 diagnostic tests. Labs needed to receive an Emergency Use Authorization (EUA)—in essence, pre-approval—from the FDA to deploy COVID-19 tests. It was only later that the agency released a policy that allowed companies to develop and offer these tests while they awaited approval of the EUA so as not to waste any more valuable time.

The FDA’s policy included serological tests, which measure the amount of antibodies present in the blood when the body is responding to a specific infection such as COVID-19. The benefit of serological tests is that they are simple to conduct and give rapid results, sometimes in 15 minutes. The RT-PCR tests that are meant to detect viral DNA can take hours to days. There have been issues with the accuracy of the tests being deployed in the US. This is certainly problematic, but does not diminish the importance of widespread testing. South Korea used a similar RT-PCR test that is used in the US, yet large scale testing is widely regarded as a key pillar of South Korea’s successful and rapid response to the pandemic.

The FDA’s policy allowed companies to begin offering serological tests, both in labs and at point of care, while waiting for the FDA’s approval of the EUA as long as certain conditions were met.

In subsequent statements, however, the FDA hit serological tests with more red tape. The FDA policy mentioned above, the agency explains, was silent about the status of these tests under the Clinical Laboratory Improvements Act (CLIA). CLIA requires that “high complexity” tests be performed in high complexity labs unless the test is waived. The FDA further states that all tests offered under the new policies are high complexity by default until or unless they are deemed otherwise through an EUA or general FDA review process.

Almost at every turn, the federal government is putting its incompetence and costly commitment to bureaucracy on full display. The FDA and other government health agencies are making it harder to get COVID-19 testing at locations where it would be most beneficial and convenient. The first at-home test was finally approved by the FDA weeks after companies were ready to offer them but destroyed samples they had collected due to FDA intimidation. The agency is blocking distillers and compounders from making hand sanitizer during a shortage. The FDA is also blocking us from learning about the benefits of natural medicine to deal with the pandemic. This is damaging to public health even in normal circumstances, much less a pandemic. This agency must be reined in.

Action Alert! Write to the FDA and Congress, telling them to stop blocking access to serological tests. Please send your message immediately.