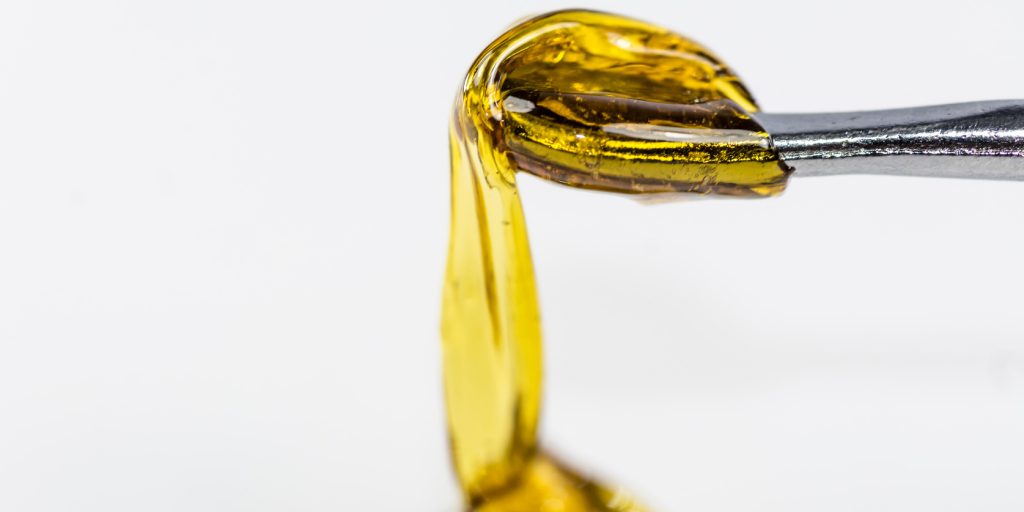 April 10, 2019
Category: CBD
Hemp products have been used for hundreds of years, but FDA insists they are a new dietary ingredient. Huh? Action Alert! We’ve been monitoring the FDA’s treatment of CBD oil, a cheap, safe, and effective natural medicine for pain and other ailments. The agency has stated that CBD is not a supplement, and part of their justification is that it wasn’t marketed as a dietary ingredient before 1994. Recent evidence has surfaced, however, that clearly shows cannabis was consumed as food for centuries in many different countries. But because of a technicality, it is unlikely that the FDA will consider this evidence that would allow CBD to remain on the market as a supplement—meaning that consumers will have to shell out $32,500 a year for CBD oil. A presentation given by the European Industrial Hemp Association (EIHA) provides stunning evidence of the historical use of cannabis and its extracts dating back as far as 1220. (Cannabis encompasses an entire family of plants, which includes hemp and marijuana. Hemp produces higher levels of CBD and lower levels of psychoactive THC.) EIHA unearthed several other examples of cannabis and cannabis extracts being used in various remedies. A recipe from 15th century describes how to make a cannabis extract; a Swedish ad from the 19th century confirms that hemp extract was used in the preparation of a “nourishing food remedy,” which strikes us as awfully close to a supplement. Why is this relevant? The FDA has argued that CBD oil is not a supplement because it was being studied as a drug before it was marketed in or as a supplement. However, if evidence existed proving that CBD was marketed as a dietary ingredient before 1994, it wouldn’t matter that drug companies used it in a drug, and companies would be free to sell CBD as a supplement. (This relates back to a bad FDA guidance we’ve been alerting consumers about.) So, if there is clear evidence from multiple sources that cannabis and its extracts were marketed as “remedies” before 1994, it is case closed and CBD oil can be marketed as a supplement, right? Wrong. According to the law, it would have to be marketed in or as a supplement in the United States before 1994. If it was used in food, extracts, and remedies in every other country in the world before 1994, but not in the US, then the FDA would still have legal grounds to ban the supplement form of CBD. This is patently absurd. The stipulation that an ingredient be sold as a supplement before 1994 is clearly about safety: if a dietary ingredient has been in the food supply for decades, centuries even, there is evidence for a history of safe use in food and supplements. Hemp and marijuana were used medicinally and as food for much of human history, but these plain facts seem to be irrelevant to the FDA. We’re told that, because no direct evidence exists of cannabis being marketed in or as a supplement in the US before 1994, the only way consumers can get it is by buying an expensive drug. This is yet another example of a ridiculous law that is driving up the cost of healthcare in this country. As we’ve reported previously, the CBD drug will be sold for $32,500 a year, far more expensive than it is as a supplement. This will put CBD out of reach for many patients who may be forced to turn to less costly, more dangerous, and addictive options. There is still some hope for affordable CBD. In a recent statement, former FDA Commissioner Scott Gottlieb said that the agency has the authority to issue a regulation permitting the use of CBD in food and food supplements. We must encourage the agency to do so. Action Alert! Write to Congress and the FDA, urging them to grant an exemption to allow CBD in food and supplements. Please send your message immediately.
Share This Post