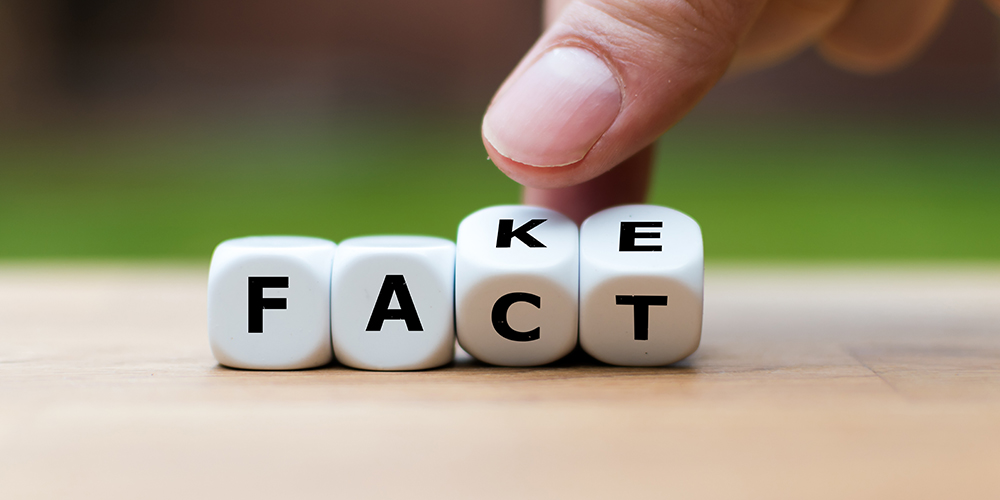 The government wants to decide what information you can see during COVID and beyond. Action Alert!

A recently-introduced bill in Congress would amend the law to make companies like Facebook and Twitter legally liable for promoting “health misinformation” during a declared public health emergency—a term which will be defined by the government. This is a disastrous attack on free speech that must be opposed.

The problems with this bill are obvious. If the government gets to decide what is considered “health misinformation,” this could be used to censor speech about anything that isn’t government-approved medicine. It wouldn’t just be outlandish claims that are banned. You’d be less likely to learn about the benefits of supplements for COVID since we know the government has attacked individuals who disseminate this information since the pandemic began.

The bill instructs the Department of Health and Human Services to issue guidance defining “medical misinformation.” Of course, what constitutes “misinformation” is in the eye of the beholder; any definition will likely be vague enough to encapsulate any health information the government doesn’t like. Will you be censored if you discuss the side effects of the COVID vaccine? If you point out the potential limits of their efficacy? If you talk about the immune support that vitamin D offers? If you discuss anything that deviates from the party line of the CDC or the FDA?

Emerging data means that narratives—and what is considered “misinformation”—can change. What was callously dismissed by many in the mainstream media as a conspiracy theory—the idea that the COVID virus could have escaped from a virology lab in Wuhan—has now gained traction with leading virologists endorsing the theory and President Biden calling for further investigation into the origins of the pandemic.

The bill was introduced by Senator Amy Klobuchar (D-MN). Earlier this year, Sen. Klobuchar sent a letter to the CEOs of Twitter and Facebook urging them to de-platform individuals identified in a report from the Center for Countering Digital Hate (CCDH) titled “The Disinformation Dozen.” The report accuses respected members of the natural health community like Joseph Mercola, DO of spreading “misinformation”—that is, information that does not fit the government or mainstream narrative about COVID and COVID vaccines. CCDH is an anonymously funded London-based non-profit with an office in Washington, DC. Its CEO, Imran Ahmed, told the U.K. newspaper The Independent in July that “I would go beyond calling anti-vaxxers conspiracy theorists to say they are an extremist group that pose a national security risk,” implying that “anti-vaxxers” can be prone to violent extremism. We can assume that by “anti-vaxxer” he means anyone who brings up legitimate questions about the government’s COVID vaccine plans. It is deeply troubling that US Senators are taking these charges seriously.

CCDH also attacked natural health organizations for applying for US Paycheck Protection Program loans during the pandemic lockdowns, saying that “Lending money to these organizations so they can prosper is a sickening use of taxpayer money.” Apparently CCDH believes that the government should only support organizations which adhere to a narrow set of views. These are more than just undertones of authoritarianism.

There are already troubling signs of what will happen if this bill become law. Take a recent example from FactCheck.org regarding COVID vaccines: “Viral Posts Misuse VAERS Data to Make False Claims About COVID-19 Vaccines.” The fact-checker takes issue with claims that use the CDC’s own Vaccine Adverse Event Reporting System (VAERS) data to show that the COVID-19 vaccine can be dangerous and cause serious adverse events, including death. The fact-checker’s point is seemingly that VAERS is unreliable and the post is “false.” Yet the fact-checker failed to mention that the CDC routinely use VAERS data to conduct its own studies and post-market safety surveillance on vaccines. The point is that anything that resembles a criticism of vaccines—even representations of the government’s own data—could be censored under this new bill as “misinformation” and effectively removed from circulation.

This new bill gives the government unprecedented power to control the information to which we are exposed. Anything that challenges the government and Big Pharma’s one-size-fits all paradigm will be censored and eliminated from online discourse. We cannot allow this step towards authoritarianism to gain traction.

Action Alert! Write to Congress and tell them to oppose this terrible bill. Please send your message immediately.