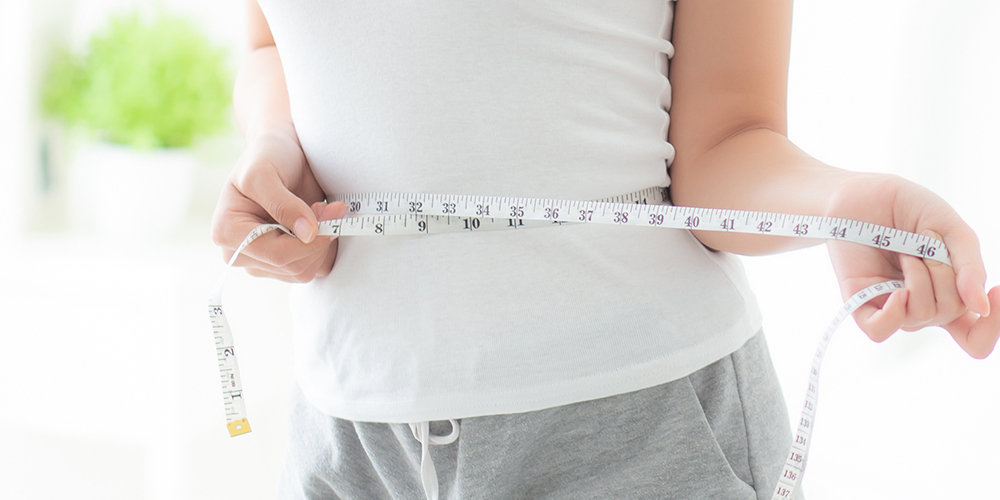 They are working on updating the recommended dietary guidelines for 2020-2025, and it seems the same falsehoods are persisting in the government’s report. Action Alert!

Every five years, the government undergoes a process to update its Dietary Guidelines for Americans. One of the initial phases of this process is a Scientific Report from an advisory committee that makes recommendations on certain matters. That Scientific Report was just released for the 2020-2025 Dietary Guidelines Committee and, unsurprisingly, it continues to miss the mark on a number of key issues, including saturated fat, added sugars, red meat, and others. These failures underscore why the government shouldn’t be in the business of offering nutrition advice in the first place.

The Scientific Report continues the previous guidelines’ error in urging a lower intake of saturated fat. This is based on outdated and largely disproven research. Historically the claim has been an alleged link to heart disease. However, more recent evidence shows that saturated fat is not, in fact, linked to heart disease. Rather saturated fat has been proven to have a number of health benefits, including improved cardiovascular risk factors and liver health, stronger bones, healthy lungs and brain, proper nerve signaling, and a strong immune system. Some saturated fats, such as coconut oil, are considered superfoods.

The report also states that “Replacing saturated with unsaturated fats in the diet also reduces serum total and low-density lipoprotein cholesterol in all adults and some children, especially boys.” This seems to echo the 2015-2020 Dietary Guidelines, which told us to “eat as little dietary cholesterol as possible” to protect our hearts. The best research today says that this is nonsense. Dietary cholesterol is not what determines our cholesterol level since the body makes its own. And many people today have too little cholesterol rather than too much, especially since so many are on statin drugs and both “good” and “bad” cholesterol are essential for our health. The problem with “bad” cholesterol is when it becomes oxidized. Fortunately, there is a blood test to measure it—the OX-LDL test, but very few doctors are telling their patients about this important test.

Another concerning recommendation relates to added sugars. The report notes the risks of overconsumption of added sugars in terms of chronic disease and recommends that Americans consume less than 6 percent of energy from added sugars, down from 10 percent recommended in the 2015-2020 Dietary Guidelines. Why is the government recommending any added sugar at all? Any integrative doctor or nutrition professional worth his or her “salt” will advise patients (in most cases) to strictly limit their sugar intake, and to eliminate added sugar completely—in particular artificial sweeteners and highly processed forms like high fructose corn syrup. American already consumes three pounds of sugar every week. This consumption is estimated to have caused chronic diseases that cost an extra $1 trillion in healthcare spending between 1995 and 2012.

The Scientific Report also includes recommendations to reduce consumption of red meat—this is misleading due to the significant difference in nutritional content between corn-fed beef raised in concentrated animal feeding operations (CAFOs) and grass-fed, pasture-raised beef. Everyone needs iron, although not too much, and beef is one of the best sources.

All of this wrong advice emphasizes that the government is in no place to be giving dietary advice to Americans.

The report contains an interesting admission: “Diet is a modifiable factor that is critically relevant to the primary and secondary prevention of most non-communicable diseases and the leading causes of disability and death affecting Americans.” In other words: food is medicine. It’s too bad that federal agencies systematically undermine our ability to use food as medicine. The FDA and FTC have launched a massive censorship campaign against doctors and clinics for informing the public about scientifically-supported ways to use food and supplements to protect against and treat COVID-19.

Why this hostility to the seemingly uncontroversial concept of food as medicine? Because food and supplements don’t make Big Pharma and the FDA money. The FDA gets a large part of its funding from drug company user fees, and for this reason sees Big Pharma as its client. Supplements and other natural products compete with pharmaceutical drugs, so the FDA uses its enormous power to tilt the scales in favor of the drug companies. And because natural products generally cannot be patent-protected like drugs can, they can’t afford FDA-approval and so cannot make disease claims. It is one among many ways cronyism is undermining healthcare in this country.

Action Alert! Sign our petition that seeks to reform a healthcare system that blocks access to natural treatments that generally cannot go through FDA approval, and send a message to the USDA pointing out the errors in their committee’s recommendations. Please send your message immediately.