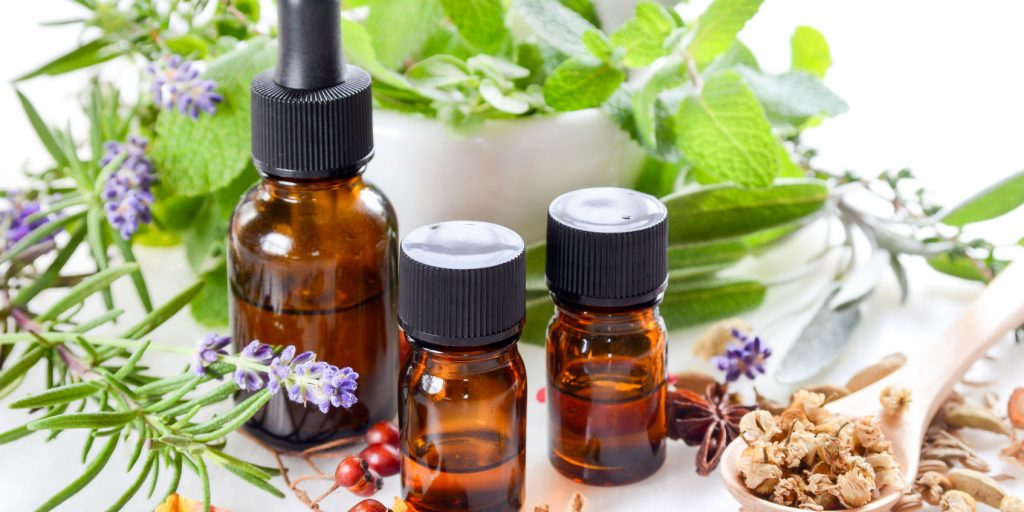 The FDA has been waging an all-out war against natural medicine. In response, we are uniting with allies to articulate the truth. Will the FDA listen to science, or Big Pharma?
We’ve been keeping readers up to date on the FDA’s salvo of new regulations and rules for the compounding industry, which makes customized, natural medicines to accommodate the needs of sensitive populations.
Recently, our friends at the Integrative Medicine Consortium (ICM) sent official comments to the FDA laying out folly in the FDA’s approach to writing these new rules. Their comments echo many of the same points made in ANH’s own comments to the FDA.
The main thrust of the comment concerns the criteria proposed by the FDA to judge whether substances can be allowed on the Bulk Drug Ingredients list. Remember that a substance can only be compounded by a traditional pharmacy if it 1) has a USP monograph, 2) is a component of an approved drug, or 3) appears on the pre-approved Bulk Drug Ingredients list.
As we’ve reported before, the Pharmacy Compounding Advisory Committee (PCAC) has recommended that the FDA reject many, many natural substances from the list, including curcumin, aloe vera, boswelia, and others.
Consider this example, taken from IMC’s comments:

Based on the FDA’s “criteria,” the dietary supplement MSM (Methylsulphonylmethane) is pending rejection for arthritis management in large measure because of four cases of bleeding, while the Agency believes that the availability of a COX-2 inhibitor, a drug carrying a black box warning for risk of heart attack and stroke, is not only acceptable but such a clear choice that physicians should be denied MSM as a treatment option in favor of the COX-2 inhibitor.

IMC also points out that the stated criteria by which the FDA said it would make its decisions—physical characteristics, safety, efficacy, and historical use—are not applied in practice. Instead, more subjective judgments are made. The comment charges that actual FDA practice has been to:

Many more excellent points are made in the comment.
It is time for the FDA to wake up to scientific realities and hear ANH and IMC’s concerns. There are signals that the tide is turning. We reported recently that language was included in a federal spending bill to reign in some of the FDA’s rules. Additionally, sixty-five members of Congress signed a letter to FDA Commissioner Scott Gottlieb urging him to reconsider “office use” restrictions for traditional pharmacies.
The absurdity of the FDA position was well articulated by IMC, as it has been by us. With members of Congress being alerted to the grave concern with this out-of-control agency, how much longer until it changes course and ceases to do the bidding of Big Pharma?

Other articles in this week’s Pulse of Natural Health:
A­ffordable Healthcare
Killing Medicine, Killing Us