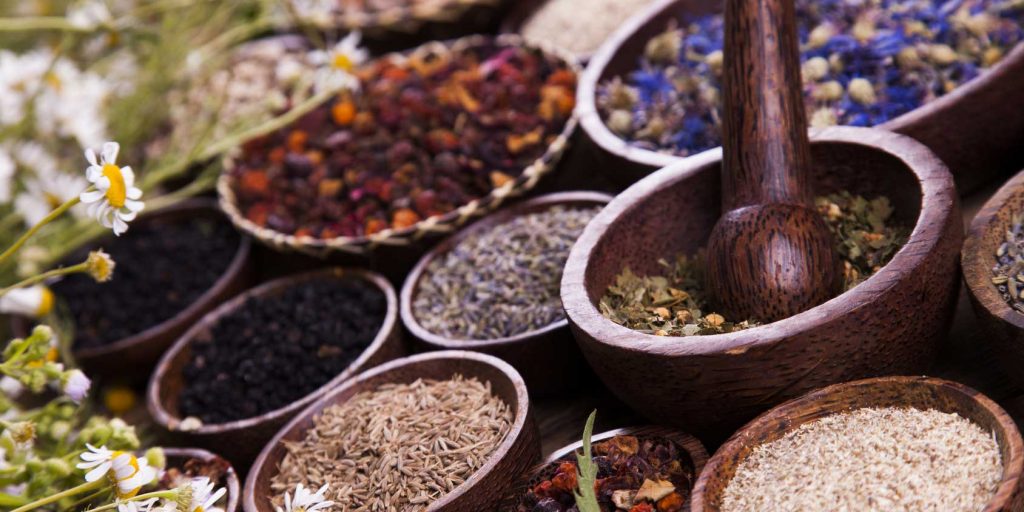 Discrimination against well-trained naturopathic doctors is rampant. We need your help to stop it. State-based Action Alert!
Recently an association of four-year trained naturopathic doctors (NDs) in Oregon brought a class action lawsuit against an insurance provider. They allege that the insurance company conducted unlawful and discriminatory practices by arbitrarily denying payments for primary care services provided by NDs.
Following the passage of Obamacare, insurance providers are required to cover one annual physical per year, but some companies are not reimbursing NDs for these services because NDs aren’t being recognized by insurance providers as primary care doctors. The lawsuit also alleges that Obamacare actually prohibits insurance companies from discriminating against practitioners who are practicing within the scope of their licenses—and Oregon NDs are licensed to practice primary care, prescribe medicines, and order tests for their patients.
As is the case with integrative physicians, the medical establishment has a history of hostility toward even four-year trained naturopathic doctors—particularly the American Medical Association (AMA), which has sought to expand its monopoly over the practice of medicine by pushing out NDs and even trying to forbid them to use the word doctor. One way this has been accomplished is through getting state laws enacted which limit licensure and scope of practice for NDs. The official rationale is patient safety, but this is a sham—patients are utterly safe! This is about market share, plain and simple.
In fact, in the past the AMA was found guilty in federal court of violating antitrust laws in a conspiracy to defame and discredit chiropractic doctors.
It has always been the position of ANH-USA that an open and fair marketplace, in which consumers can decide what credentials and level of education they seek in their healthcare professionals, guarantees the best outcomes. It is the principle we apply, for example, when arguing against the monopoly of Registered Dieticians over the practice of nutrition in certain states. The same principle applies to NDs. In both cases, the individuals involved, whether nutritionists or NDs, have advanced degrees, are highly trained, and should not be shut off from practicing through laws establishing unreasonable monopolies.
In Virginia, there are efforts underway to create a bill that would grant NDs who have been educated at an accredited naturopathic, four-year medical school the option to become licensed by the state. Such a law would equip consumers to distinguish between NDs who have gone through formal training and those who have trained more informally and decide for themselves which kind of practitioner best fits his or her needs. Importantly, an ANH-supported licensure law for NDs would not exclude other kinds of NDs from practicing, but would simply allow NDs to communicate their training to consumers.
Between 2004 and 2011, seven attempts were made to pass an ND licensure program in Virginia. Unfortunately, all of these efforts have been stymied—we believe in large part by three delegates on the state Health, Welfare and Institutions Committee: Scott Garrett, John O’Bannon, and Chris Stolle—all of whom are MDs, all of whom may not want competition from NDs in the state.
ANH-USA and other stakeholders have tried repeatedly to contact and meet with these delegates—to no avail. We do not know for sure why these delegates have opposed this proposal in the past—we strongly suspect the AMA is involved in this kind of recalcitrance—but, as elected representatives, the delegates’ refusal to even discuss the issue is unacceptable. Consumers in Virginia deserve to have the information required to make informed decisions regarding their healthcare.
Action Alert for Virginia residents! Write to your representative in the Virginia House of Delegates, and urge him or her to support ND licensure in Virginia—and urge Delegates Garrett, O’Bannon, and Stolle to come to the table and discuss ND licensure. Please send your message immediately.

Other articles in this week’s Pulse of Natural Health:
Feds Lobbying For Monsanto
CDC Whistleblower Backtracking?

2 responses to “Fighting for Naturopaths”