The government’s growing involvement in the dietary-supplement industry strikes many as a waste of the people’s time and treasure.
Years ago, Sen. Richard Durbin, D-Ill., co-authored legislation requiring the dietary-supplement industry to report adverse events, effective December 2007. In 2008 the FDA received 1,080 adverse event reports relating to the use of dietary supplements. In the same time period, there were a total of 526,527 adverse events reports stemming from the use of prescription drugs. Despite the gaping difference between those two figures, a few congressional leaders — including Durbin himself — queried the Government Accounting Office regarding the marketing of “selected herbal dietary supplements.”
Now — in response to a request by Durbin and Reps. Stupak, Dingell and Waxman — the agency has issued the “GAO Report to Congressional Requesters: Dietary Supplements FDA Should Take Further Actions to Improve Oversight and Consumer Understanding”. The report states that the FDA has seen a threefold increase in adverse event reports (AERs) relating to dietary supplements compared with the previous year, even though the legislation requiring AERs of dietary supplements did not go into effect until 2008. 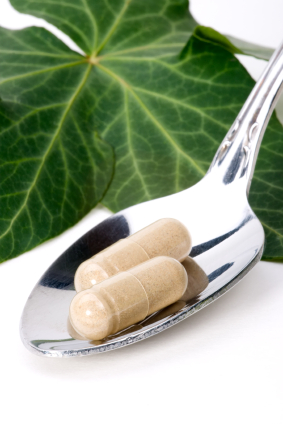 Furthermore, the GAO report claims that the FDA has “limited information on types of products (dietary supplements) currently available in the marketplace,” this despite the fact that in 2005 the American Herbal Products Association (AHPA) provided the FDA with a copy of the second edition of its Herbs of Commerce in addition to extensive congressional testimony, given under oath, all of which contradict the GAO’s statement. As the AHPA update on January 26, 2010, notes: “[L]etters indicate the GAO is not entirely clear on the way the DSHEA [the Dietary Supplement Health and Education Act of 1994] addresses dietary supplements”. AHPA adds that it “is working to learn more about the reason for the committee’s request.”
In the years leading up to 1994, consumers overwhelmingly told their elected officials (and these officials were in office when DSHEA was passed into law!) that they want access to dietary supplements and trust their own judgment to make informed decisions about which supplements are right for their needs. In light of today’s pressures to protect the nation’s safety and restore the economy, all while reducing waste, spending tax payers’ money to address “a review of the marketing of selected herbal dietary supplements” seems worse than silly.