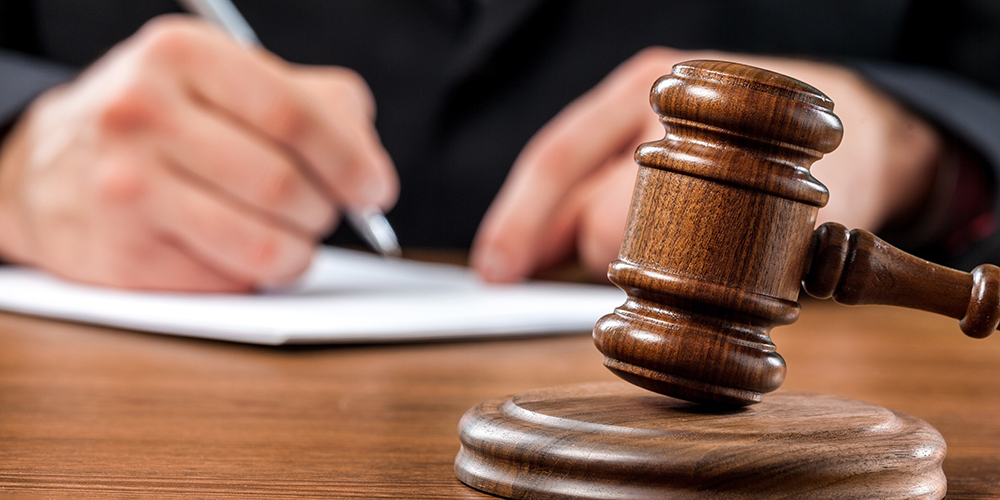 A US appeals court has ordered the Occupational Safety and Health Administration (OSHA) to stop implementing and enforcing the Biden vaccine mandate until further notice.

Amidst a flurry of legal challenges from Republican-led states, a federal appeals court has blocked President Biden’s requirement that private employers with over 100 employees institute a vaccination and testing regime at their workplaces. The case will now move to the 6th Circuit, where the US Justice Department is expected to file a motion to vacate the order blocking the mandate.

The judge’s ruling does not mince words, calling Biden’s mandate “staggeringly overbroad” and “fatally flawed” while simultaneously being overinclusive (applying indiscriminately to all industries and workplaces in America despite obvious differences in risks faced) and underinclusive (are those with 99 co-workers at such a greater risk than those with 98 co-workers?).

According to the law governing challenges to OSHA regulations, all of the 34 lawsuit challenges that have been filed across the country covering all twelve regional circuit courts are consolidated in one federal appeals court via a lottery. The 6th Circuit was selected through the lottery to hear these cases. The 6th Circuit is considered to be among the more conservative courts (along with the 5th, which initially issued a stay blocking enforcement of OSHA’s rule, the 7th, and the 8th). While judge’s do not always follow partisan lines, conservative judge’s can be expected to be more likely to sympathize with arguments challenging the rule.

The 34 cases, which have been filed both by states and by private entities, make several arguments against the OSHA rule:

Earlier this year, President Biden ordered OSHA to issue a rule mandating private employers with over 100 employees—which would cover 84 million workers—require vaccination or weekly testing for COVID-19. President Biden also issued mandates for federal workers and federal contractors. Note that the court’s blocking of the private employer mandate does not affect the healthcare worker mandate issued by the Centers for Medicare and Medicaid Services requiring employees at institutions that accept funding from those programs to be vaccinated by January 2022 (though this mandate is also being challenged in court by 10 states).

Our previous coverage provided information on the exemptions that are available to those subject to these mandates.