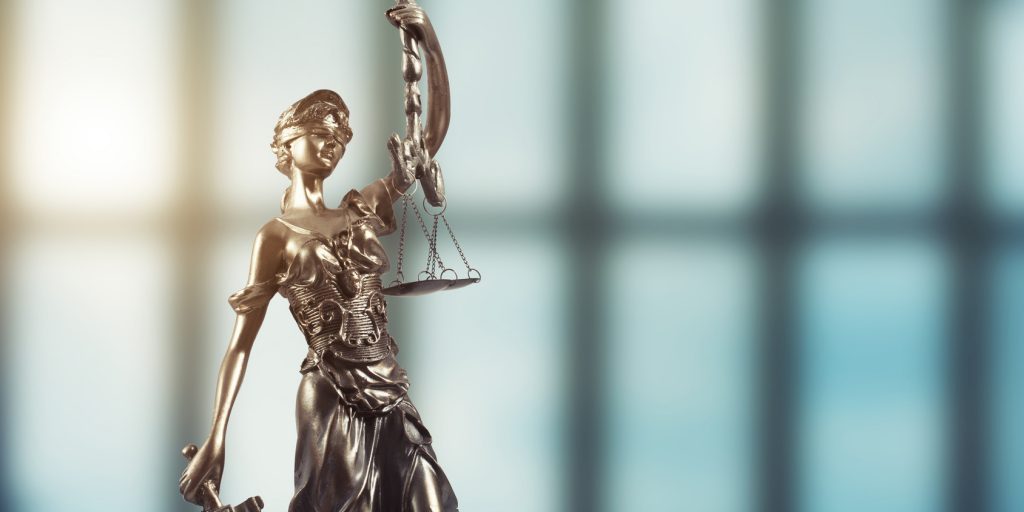 The international community delivered a blow to our government’s buddy, Monsanto. Will federal government cronies listen?
The International Monsanto Tribunal in the Hague, Netherlands, is an international civil society initiative to hold Monsanto accountable for human rights violations, for crimes against humanity, and for ecocide. Last October, eminent judges heard testimonies from victims.
Last week, following procedures established by the International Court of Justice, judges presiding over the tribunal delivered its legal opinion regarding Monsanto’s impact on human rights, the environment, access to food, and scientific integrity after hearing testimony from thirty witnesses and experts from around the world.
Their conclusion: Monsanto’s business activities infringe on our right to a clean, sustainable environment. The tribunal stated that the company’s seed empire adversely affects the world’s access to food, and that by manufacturing and distributing substances such as PCBs (polychlorinated biphenyls) and glyphosate, Monsanto has infringed on our right to high standards of health. Additionally, the tribunal found that Monsanto perverts scientific freedom by practicing forms of intimidation, pressuring governments, and discrediting legitimate scientific research that supports public health and environmental protection.
The ruling is not legally binding and is therefore largely symbolic, but it exposes the rampant cronyism that prevails in our government. While the EPA contorts itself in a failed attempt to show that glyphosate is safe, and Congress decides that it isn’t all that important for the public to know if a product is genetically modified or not, it is crucial for experts to speak up and for sanity to prevail. With international opinion clearly forming against Monsanto, will our federal agencies get on board, or continue to do Monsanto’s bidding?
Check out our video on the subject for things you can do to fight against Monsanto.

Other articles in this week’s Pulse of Natural Health:
Congress: “More Crony Medicine, Please”
Frankencitrus Coming to a Store Near You?
Supplement Advocates Are Losing a Champion in Congress