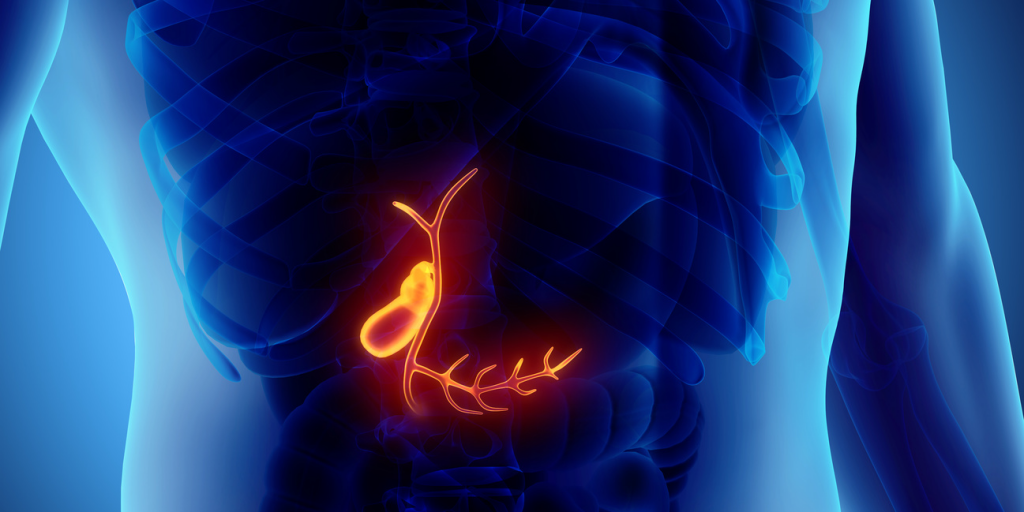 8 responses to “How to Totally Stop Gallbladder Attacks and Keep Your Gallbladder, Too (A Case)”