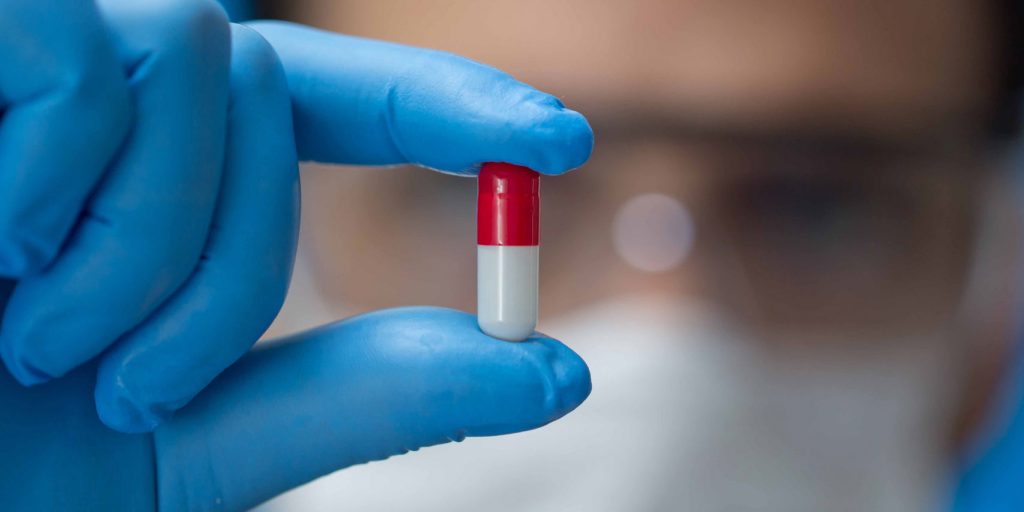 One response to “Institutional Corruption of Pharmaceuticals and the Myth of Safe and Effective Drugs—Journal of Law, Medicine, and Ethics, as Summarized on Green Medicine Radio”