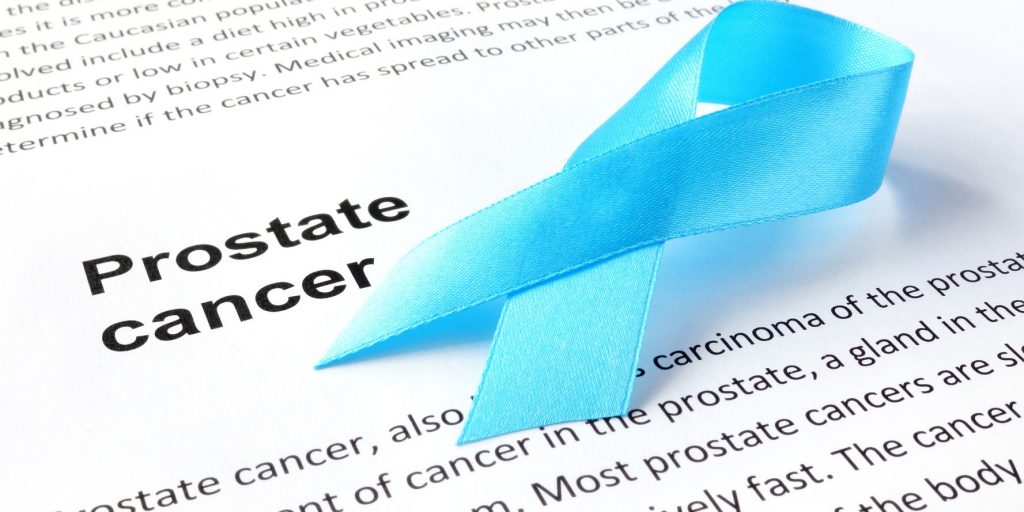 Maybe it’s not safe? In addition to the statement in the JNCI article that 4-MU is effective and non-toxic, in 2015 another article was published concerning the safety of this dietary supplement,[9] which is available over-the-counter in some (but not all) European countries where it goes by various names including “hymecromone” and “cantabaline.”Here are excerpts concerning safety of 4-methylumbelliferone (“4-MU”) from this second publication:
“Several clinical trials in humans, including randomized placebo-controlled, have been published on hymecromone and all demonstrated excellent safety during short-term administration of approved doses…Taken together, at least 182 patients have been exposed in clinical trials and no serious adverse events from hymecromone were reported. The longest reported duration of administration of hymecromone was a multiple-dose study of oral administration of hymecromone(4-MU) at 1200 milligrams per day (400 mg three times/day) for three months in 20 participants with biliary dyskinesia…”
The overall safety of hymecromone is further supported by animal data noted in the Italian Medicines Agency “package insert” which notes “acute toxicity has proved to be very low: the LD50 [the amount of a toxic agent sufficient to kill 50 percentof a population of animals] for oral administration is 7593 milligrams per kilogram [2.2 pounds] in mice and 6220 milligrams/kilogram in rats. Protracted oral administration in the range of 800–2400 milligrams/kilogram/day for three months,and in the rat 400–1000 milligrams/kilogram/day for four months has shown excellent tolerability…”
“Taken together, the clinical experience to date suggests hymecromone is a safe and well-tolerated oral medication. The safety of oral hymecromone doses as high as 2400 mg/day and treatment durations as long as 3 months have been demonstrated in humans and can serve as a benchmark for early stage clinical trials exploring new indications.”

Availability and Use of 4-Methylumbelliferone

As the last part of this article is being written on the 4th of July 2017, where we are all encouraged to celebrate “freedom,” it’s sad to report that 4-methylumbelliferone, reported by researchers in the Journal of the National Cancer Institute to be “an effective, non-toxic oral chemopreventive and therapeutic agent” against prostate cancer is not freely available here in these United States. (George Washington, Thomas Jefferson, James Madison and all the other signers of the Declaration of Independence would be both sad and aghast!)
However, 4-MU (labelled with a myriad of trade-names) can be purchased over-the-counter in Italy, Turkey, Greece, Germany, the United Kingdom and Russia. In Austria and Czechoslovakia, a prescription is required.[10] It can also be purchased on-line as “4-MU-Pro™” at www.antiaging-systems.com (Use the code 4MU-SP-20 until December 31, 2017 for a discount from the regular price.)
Unfortunately, there are as yet no double-blind, placebo controlled clinical trials in humans using 4-MU against prostate cancer. We can’t be sure there ever will be; it’s doubtful that any man diagnosed with prostate cancer would volunteer to be in the placebo group! So what do you do if you’re a man with prostate cancer? Of course, discuss this with a physician skilled and knowledgeable in natural medicine.
What about dosages and for how long? Again, discuss with a physician skilled and knowledgeable in natural medicine, but keep in mind the safety and duration-of-treatment reports noted above in animals (“7593 milligrams per kilogram in mice and 6220 milligrams per kilogram in rats,”9 but “only” 450 milligrams per kilogram per day given for 28 weeks in the successful JNCI prostate cancer study1) and humans (“the safety of oral hymecromone [4-MU] doses as high as 2400 milligrams per day and treatment durations as long as 3 months have been demonstrated in humans”9).
If we use the JNCI “mouse dosages” of 450 milligrams per kilogram (2.2 pounds) for a 175 pound (79.5 kilogram) man, that’s almost 36 grams of 4-MU per day (likely split into three or four daily dosages) taken for 28 weeks, roughly four months. Once again, that’s a “heck of a lot” of 4-MU for quite a while. Discuss that with your physician skilled and knowledgeable in natural medicine, too!