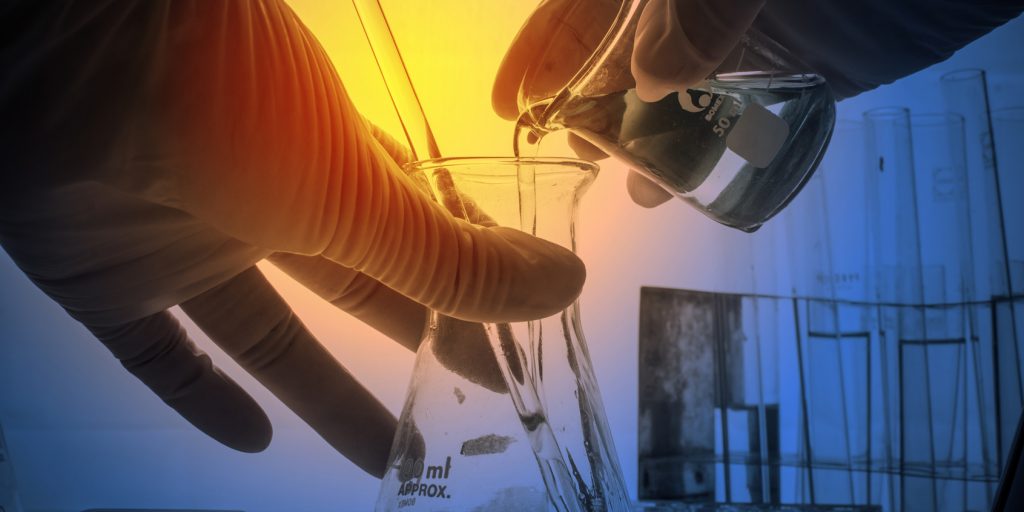 That way appears to be deception, obfuscation, and cronyism.

We’ve been telling you about a court case against Monsanto in which the plaintiffs allege that glyphosate, the active ingredient in the Roundup herbicide, causes non-Hodgkin’s lymphoma.

Documents in the case, including email messages, are now being made public, demonstrating how far Monsanto will go make sure glyphosate stays on the market. The indications include ghost writing, with Monsanto allegedly drafting scientific reports that were then published under someone else’s name. For example, a Monsanto employee may have written an article, under the guise of an academic, that appeared in Forbes in 2015 attacking the World Health Organization’s determination that glyphosate is probably a carcinogen.

Some of the emails even show Monsanto’s own scientists expressing concern over glyphosate’s safety. In a message from 2001, one Monsanto scientist wrote, “If somebody came to me and said they wanted to test Roundup I know how I would react — with serious concern.”

There are other revelations in the court documents that show Monsanto executives knew that Roundup was dangerous:

The revealed documents also showed that Monsanto has relationships with peer-reviewed journals. The former editor of Food and Chemical Toxicology had a contractual relationship with Monsanto and retracted a study from famed GMO researcher Professor Gilles-Eric Séralini that found that Roundup and GMO corn could cause cancer and early death in rats. In addition to the relationship with the editor of the journal, the revealed documents show that Monsanto employees also worked with “third party experts” to generate a barrage of letters demanding the Séralini study be retracted. This was a classic PR tactic of the tobacco industry: use supposedly “independent” experts to lend credibility to industry propaganda. The stakes for Monsanto were high. To let the Séralini paper stand would invite regulators and the public to demand long-term safety testing of Roundup and the crops genetically modified to withstand it.

Let’s not forget that documents unsealed earlier indicated that a top EPA official promised Monsanto he would quash an effort by the Department of Health and Human Services to conduct its own review of glyphosate.

All of this – and doubtless more evidence as yet unreleased – shows that Monsanto executives likely knew what Professor Séralini demonstrated last year, that the “inert” ingredients in Roundup were up to 1,000 times more toxic than glyphosate, the active ingredient. Even though it’s less toxic than the inert ingredients in Roundup, the evidence is accumulating that glyphosate itself is toxic. So, too, the evidence that Monsanto has been pulling out all the stops to get its desired outcome.

Other articles in this week’s Pulse of Natural Health

More Autism Than Previously Thought?
A Gut Check for Autism

2 responses to “Science, the Monsanto Way”