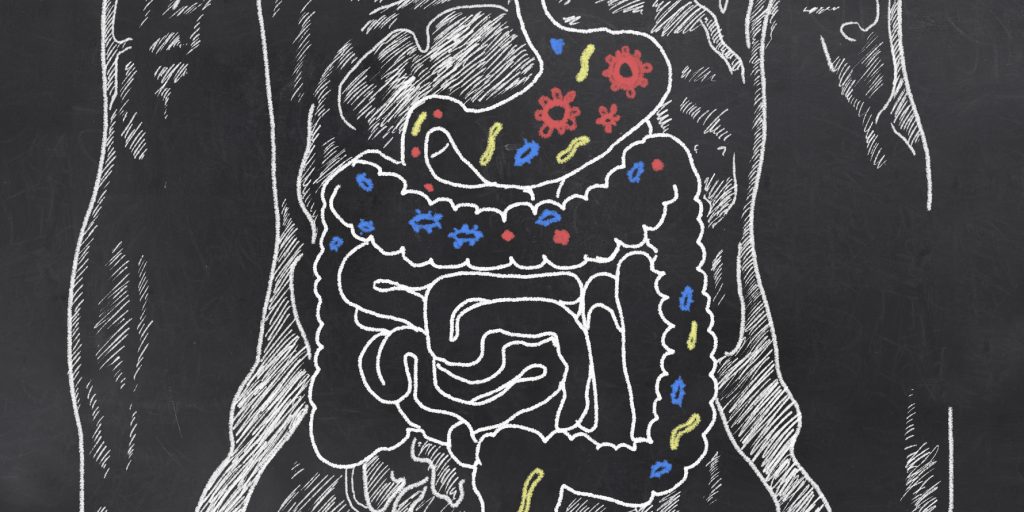 Even mainstream science is realizing the importance of the gut microbiome to autism and healthy child development.

Dr. Stephanie Seneff’s autism research has focused on glyphosate, the active ingredient in Roundup, the most ubiquitous herbicide in the world. The side effects of autism, she found, closely mimic those of glyphosate toxicity. The steadily rising use of Roundup on American lawns and farms closely correlates to the rising tide of autism.

But the problem probably goes beyond glyphosate. You may recall our story on the CDC whistleblower who revealed the government’s deliberate concealment of the link between the MMR vaccine (for measles, mumps, and rubella) and a sharply increased risk of autism, particularly in African American boys. Other studies now show a link between children’s exposure to pesticides and autism. Kids who live in homes with vinyl floors, which can emit phthalate chemicals, are more likely to have autism as are children whose mothers smoked. And the research now acknowledges that environmental contaminants such as PCBs, PBDEs, and mercury may alter brain functioning even before a child is born. (For tips on avoiding environmental exposures, take a look at this checklist.)

Many children with ASD also experience gastrointestinal problems. They have significantly different gut flora compared to those that do not have ASD. Researchers suspect that the ASD child’s gut microbiome—and its trillions of bacteria that are integral to human health—becomes compromised early in life. This disruption, combined with environmental exposures and genetic factors, creates the “perfect storm” for ASD to develop. It is also worth remembering that children delivered by surgery do not pick up their mother’s friendly vaginal bacteria which can also have significant negative consequences.

Research is also increasingly demonstrating the connection between the gut and the brain. One particular gut bacterium has been found in smaller quantities in children with ASD. When fed to mice with symptoms similar to autism in humans, their behavior improved. The mice became less anxious, communicated more with other mice, and showed less repetitive behavior.

In addition, Dr. Mercola reports that a diet high in good-quality fats that also restricts things like sugar, gluten, and grains may bring about tremendous improvement in kids with ASD.

Much more research must be done to confirm the gut-brain connection, and turn it into treatments, but early results are encouraging. Even mainstream medicine is gradually and reluctantly starting to embrace the importance of the gut microbiome to human health after decades of ignoring it or undermining it with antibiotics and other drugs such as acid blockers among many others.

Other articles in this week’s Pulse of Natural Health

3 responses to “A Gut Check for Autism”