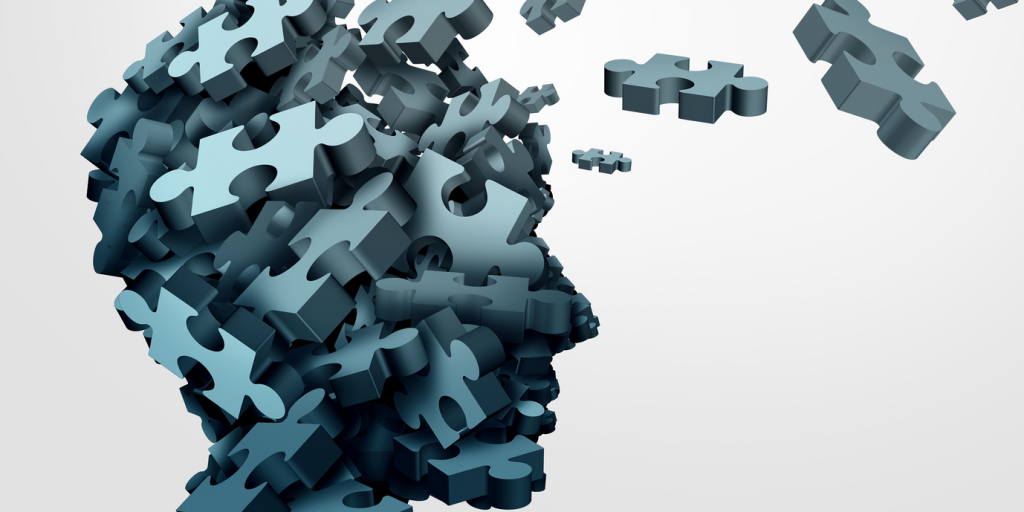 Are we vastly undercounting the girls?

A government study carried out in 2015 claims the rate of Autism Spectrum Disorder (ASD) may be as high as 1 in 45 children between the ages of 3 and 17. Rates of autism and other developmental disabilities have ballooned as much as 78% in recent years, with no signs of abating. Stephanie Seneff, PhD, an MIT research scientist, has predicted that half of all children will be autistic by 2025.

This sounds bad enough, but it gets worse.

Autism is predominantly associated with boys. Some estimate the boy/girl ratio to be 16:1. Other estimates put the ratio at 3:1. A growing body of evidence, however, is suggesting that girls have ASD at higher rates than previously thought and are being significantly under-diagnosed.

There is no medical test to diagnose ASD. Rather, doctors observe a child’s behavior and development to make a diagnosis. Researchers are beginning to think that girls are better at “social camouflaging”—they have ASD but don’t exhibit the same behaviors as boys.

One study looked at how autistic boys and girls acted on the school playground. The boys clearly stood out as different, isolated from their peers, off by themselves. Girls with autism behaved differently, making it look like they were playing when in fact they were not socially connecting.

If this finding holds up, the overall rate of autism could be far higher than what we’ve been told—a scary prospect given the already alarming rates of childhood developmental disorders.

Other articles in this week’s Pulse of Natural Health
A Gut Check for Autism
Science, the Monsanto Way
Share This Post

One response to “More Autism Than Previously Thought?”