There has been comment of late about the FDA’s refusal — under the guise of protecting trade secrets — to notify practitioners and consumers about defective medical devices. But that controversy pales in comparison with the scandal now swirling around Menaflex, a device intended to fix a torn meniscus. It is manufactured by the company ReGen Biologics, of Hackensack, N.J. 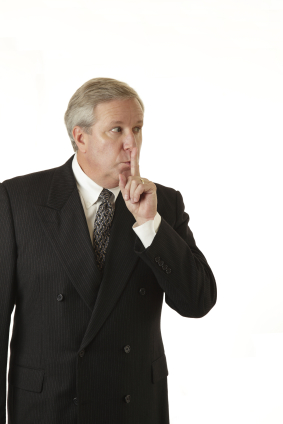 In December 2008, the FDA approved Menaflex over repeated objections from its own scientists and managers. In 2009, after the Wall Street Journal reported that outside pressure had been applied during the approval process, incoming FDA Deputy Commissioner Josh Sharfstein initiated an investigation. Outside orthopedic experts would meet on March 23, 2010. This provoked claims that for the FDA to rescind approval of a device exceeded the limits of the agency’s authority. According to Jeffrey Gibbs, a long-term industry lobbyist: “Congress has laid out reasons the FDA can revoke an approval, and none of them includes ‘We goofed.’ “ However, a September 2009 report critical of the FDA states that the agency bowed to congressional pressure and to lobbying by ReGen.
Another case of lobbyists running amok concerns the patent-extension of the blood thinner Angiomax. In 2009, the manufacturer, The Medicines Company, which missed a deadline to file for a five-year extension, spent $4.4 million in 2009 lobbying activities, including hiring former House majority leaders Richard Gephardt, D-Mo., and Dick Armey, R-Texas. According to the New York Times, this “illustrates the lengths to which drug companies will go to preserve the precious patents that separate name-brand moneymakers from generic also-rans”.

8 responses to “Just How Broken is the FDA?”