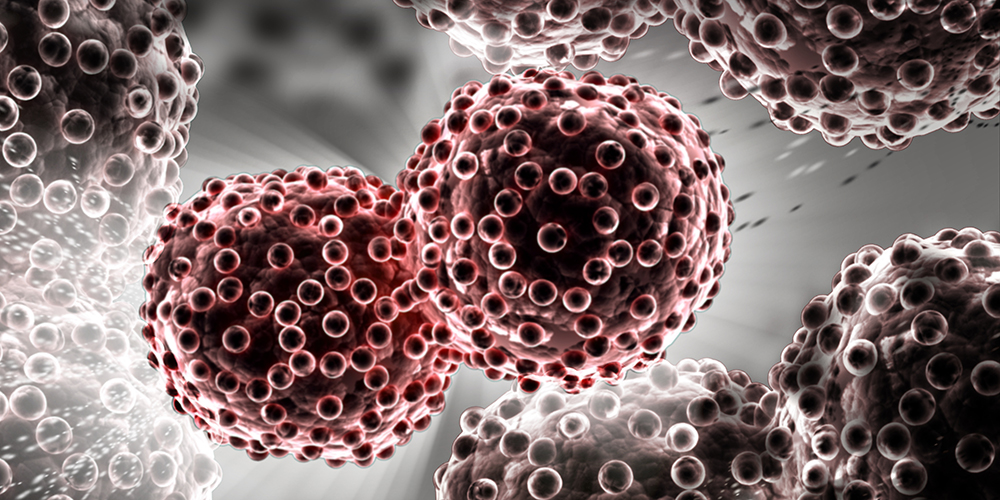 Why conventional medicine doesn’t have the answers for cancer treatment. Action Alert!

Famed radio talk-show host Rush Limbaugh died last week from complications associated with advanced lung cancer at the age of 70. We know that Limbaugh’s doctors had him, at various stages, on chemotherapy and precision cancer drugs which were not successful in containing his cancer. It does not appear that alternative or complementary cancer therapies were attempted. Given Limbaugh’s influence and wealth, this demonstrates the power of conventional medicine and the extent to which natural medicine is shut out by the establishment.

Even though chemotherapy is one of the main conventional treatments for cancer, lots of evidence suggests it does more harm than good in many cases. Chemo drugs are indiscriminate in their toxicity, poisoning the body systematically in an attempt to kill cancer cells. This leads to many serious side effects, including death. Chemotherapy has also been found to spread cancer to other parts of the body. Most chemo drugs target proliferating cancer cells, but do not kill cancer “stem cells,” which can further divide and cause relapses after chemotherapy is administered.

We’ve written before about precision cancer drugs which are meant to target specific genetic variants of cancers. Many of these drugs are approved based on “surrogate endpoints”—that is, a secondary benefit such as reduction in tumor size, rather than a reduction in mortality or extension of life. These drugs make lots of money for drug companies, but many do not improve patient outcomes: An analysis of oncology drug approvals based on surrogate endpoints showed that less than 6% of them use endpoints that are highly correlated with survival.

There are alternatives to these dangerous treatments. Intravenous vitamin C has shown promise with cancer patients, both in conjunction with chemo drugs and as a sole treatment. Insulin Potentiation Therapy involves administering insulin along with lower doses of chemo drugs, the theory being that insulin allows more of the drug to enter tumors (cancer cells utilize more sugar than other cells and are therefore more sensitive to insulin). High intensity focused ultrasound (HIFU) is a treatment that seeks to kill cancer cells with high frequency sound waves. There is some evidence that HIFU can not only kill tumors, but can enhance antitumor cellular immunity.

There are also a number of natural medicines that may help with cancers, including curcumin, astralagus, vitamin B6, vitamin D, green tea, melatonin, NAC, quercetin, and zinc. Delta and gamma-tocotrienols (two forms of vitamin E) have shown incredible results for extending the life of ovarian cancer patients. In terms of cancer prevention, cruciferous vegetables are known to contain chemopreventive agents. Another anti-cancer compound, apigenin, is found in parsley, artichokes, and celery. Extracts of these vegetables may be good candidates for those looking to prevent cancer. Reducing exposures to environmental toxins like household cleaners and pesticides could also be helpful, as many of these chemicals are carcinogens and cause other problems like endocrine disruption.

Of course, even if anti-carcinogenic benefits of a natural food or supplement are well-established, these products aren’t able to communicate that information because they are not FDA-approved drugs for cancer. The legislation we are working on would allow natural products to cite respected studies about their benefits, empowering Americans to take control of their own health. But we need your help to get this proposal moving.

Action Alert! Write to Congress, telling them to support our legislative proposal allowing the free flow of information about food and supplement benefits. Please send your message immediately.