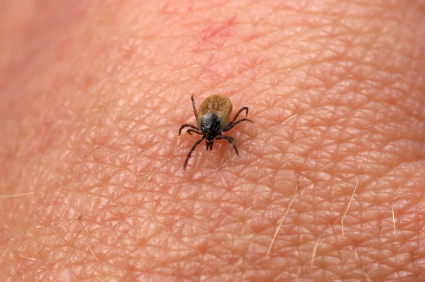 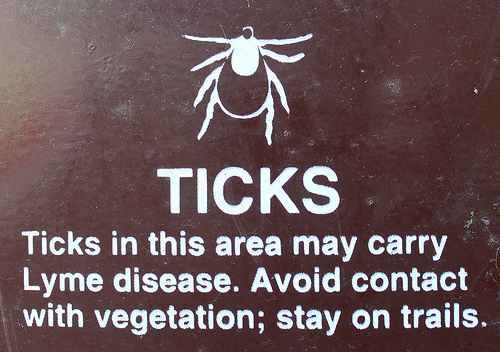 This is yet another example of the US medical-industrial complex run amok. Lyme is one of the most serious epidemics of our time. Yet the opinions of 2% of the medical community are dominating the beliefs and practices of the mass majority of practicing Lyme physicians!

According to ILADS, other tests for Lyme disease include antigen capture, urine antigen, and polymerase chain reaction. Each has advantages and disadvantages in terms of convenience, cost, assay standardization, availability, and reliability. One hopeful area of research looks at live cultures under a fluorescent microscope, and measures the live organisms in the bloodstream, so one can keep retesting to see which therapies are working and which aren’t.
This is a critical difference. An antibody test only shows whether you have been exposed to the illness. A live organism test shows whether you are recovering or have recovered. A very promising live test, the Bowen test, was severely attacked by critics of long-term Lyme treatment and is no longer available.
Many insurance companies consider alternative tests “experimental and investigational,” and won’t pay for them. If more accurate tests aren’t allowed, the determination of Lyme depends on fallible tests, which greatly limits insurance companies’ financial involvement. Moreover, the therapies allowed by insurance companies are the most conservative ones—intravenous antibiotics at most—and only for a limited time under limited circumstances. If they don’t fix you, that’s just too bad!
Comparatively few MDs in the country are knowledgeable about Lyme disease; they are often called Lyme-literate MDs. Most LLMDs know about Lyme disease because they have studied it independently. But they are often harassed by the medical community, health officials, state medical boards, and insurance companies for diagnosing and treating Lyme patients beyond the standards set by the establishment. Notable cases were filed against Joseph Burrascano in New York and Joseph Jemsek in North Carolina, forcing them into bankruptcy or leaving them no alternative but to close or relocate their practices. A few Lyme physicians have had their medical licenses revoked. Some LLMDs have discontinued treating Lyme patients due to the harassment. Finding one nearby or who will take new patients can be a real struggle for patients.
There are a great many alternative therapies being used to treat Lyme disease. One reason for this is that while many therapies show promise, none is a definitive cure. Besides antibiotics, many integrative physicians prescribe a program of vitamins, nutritional supplements, herbs, and antiviral and antibacterial neutraceuticals.
Hyperbaric oxygen therapy has offered significant alleviation of symptoms, and intravenous vitamin C is once again proving successful. Traditional Chinese Medicine protocols (Chinese herbs, acupuncture, etc.) frequently achieve positive results—they are generally the same for Lyme disease as for Chronic Fatigue Syndrome and fibromyalgia, since their symptoms so frequently overlap. Other important research is being done by Dr. Rich Van Konynenburg, who also sees a link between Lyme and CFS. Warren M Levin, MD was the first to report on the high incidence of Lyme disease in Autistic children, which ultimately led to formation of the Lyme Induced Autism Foundation (LIAF). He is now trying to get similar activity for the Candida problem, a frequent “complication” of long term antibiotic therapy that usually is preventable.

What if you become disabled from Lyme disease? Currently, Lyme disease is not listed in the Social Security Administration’s impairment listing manual, so disability would be denied on the basis of an LD diagnosis alone. However, Lyme sufferers may apply for Social Security Disability or Supplemental Security Income benefits based on their resulting physical restrictions and functional limitations.
A documentary film, Under Our Skin, follows the stories of patients and physicians fighting for their lives and livelihoods, presenting a haunting picture of a healthcare system and a medical establishment all too willing to put profits ahead of patients.
In the months ahead, ANH-USA will work to educate public figures about the tragedy of long-term Lyme sufferers and how the medical system is failing them. This is a complicated problem, one that cannot be solved by a single bill in Congress or regulatory change. But as dominant as private insurance companies are in denying that long-term Lyme disease exists, the federal government pays for almost half of healthcare today in the US—that figure is higher, about 60.5%, if you figure in government subsidies for private insurance, and government purchases of private health insurance for public employees such as police officers and teachers—and could easily turn this situation around through its Medicare and other reimbursement policies.