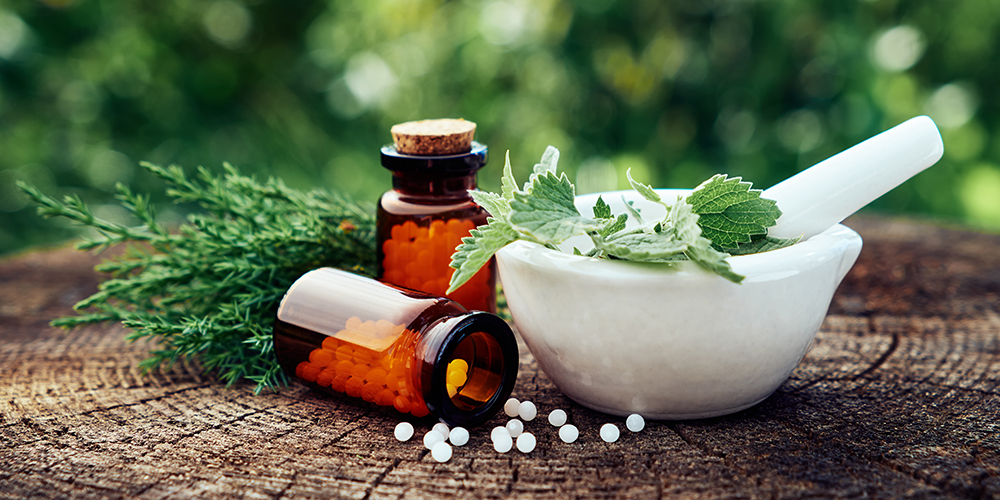 For months now, we’ve been telling you about the FDA’s latest actions with regard to homeopathic medicines. These actions upend decades of successful regulation of these important products that have been used safely for centuries. The wording of the FDA’s draft guidance threatens all homeopathic medicines and gives the FDA the ability to go after any homeopathic drug it wants to. The comment period for this guidance closes on May 23rd. Concerned citizens can go here to leave their own comment on the guidance, or take action below using ANH’s automated system.

It is somewhat encouraging that the agency did not issue a final guidance, but rather another draft. This is an indication that our voices are being heard and the FDA is worried about political push back from voters who are members of the natural health community.

Homeopathic medicines compete on the same unlevel playing field as supplements against pharmaceutical drugs. Because homeopathic medicines generally cannot be patented, no company can afford the astronomical expense of FDA-approval, meaning that homeopathic drugs cannot make disease claims. This deprives consumers of information about medicines that could help them stay healthy.

98 responses to “May 23rd Is Our Deadline to Protect Homeopathy”