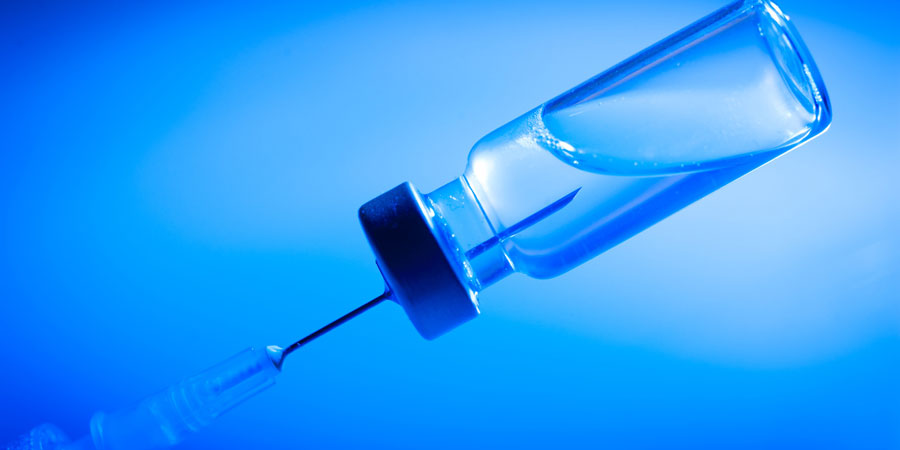 As far as we can tell, there was no “death from measles,” just a seemingly desperate attempt to twist the facts to support a pro-measles vaccine narrative.
Last week, news reports started discussing the death of a woman in Washington. For the first time since 2003, the stories went, someone in the United States had died of measles. The woman was probably exposed to measles at a medical facility during an outbreak this spring.
Many of the articles used this tragic incident to bemoan the falling vaccination rates and shame those who choose not to vaccinate. But the lesser-reported facts of the case throw such a conclusion into serious doubt. The woman was on immune-suppressing drugs—and, according to Washington State health officials, she had already been vaccinated for measles! How can anyone use this as a reason to chide people for not being vaccinated? Had the woman not been on the immune suppressing meds, she would have likely had enough immunity to protect against the disease!
Because of her immune suppression, once the disease developed, she did not experience the characteristic measles rash. Instead, she developed pneumonia. The actual cause of the woman’s illness was only revealed after she had been hospitalized at a second medical facility, died, and underwent an autopsy: the cause of death was pneumonia secondary to measles, not the measles encephalitis that kills patients in many developing countries.
So a patient who is fully vaccinated against measles is given drugs that suppress her immune system, is exposed to measles in a medical facility, contracts the measles virus because of her immune suppression but no one realizes it because she never develops a rash, and dies of a complication that is extremely rare in developed countries. And now her death is being used as a cudgel to get more people to become vaccinated? How does that make any sense?
Perhaps they should consider developing a vaccine that will supposedly prevent the 128,000 deaths (or the 1.9 million hospitalizations) each year from FDA-approved drugs!