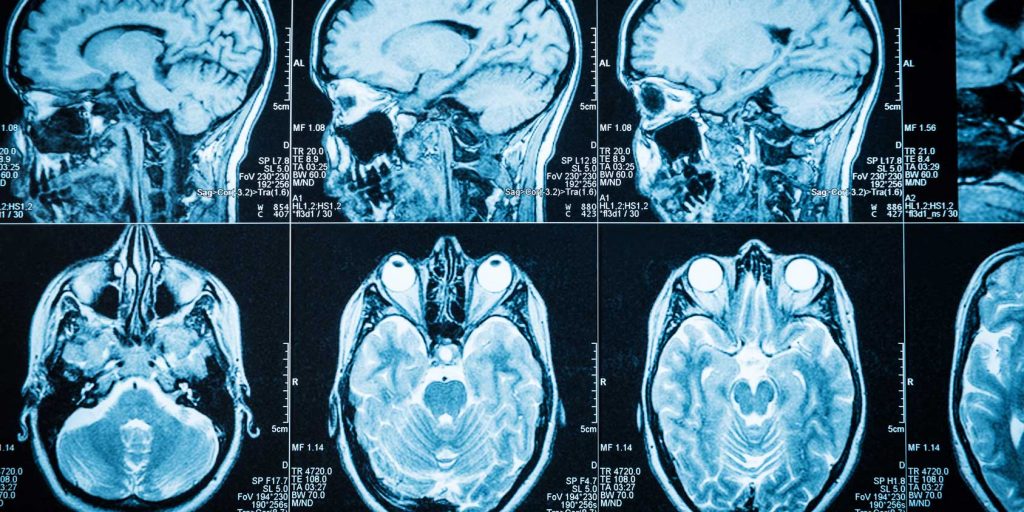 They are typically safer than other imaging technology, but there are dangers you need to know about. Action Alert!
We’ve previously written about the massive amount of radiation that patients are exposed to in CAT and PET scans, which make MRIs (magnetic resonance imaging) a generally safer diagnostic imaging procedure. MRIs produce a strong magnetic field followed by radio waves that create cross-sectional images of our organs.
Often doctors want an improved image—an enhanced MRI—and prescribe a shot of gadolinium as a contrast agent to make the image clearer. For years, there was no package warning about this chemical. Now there is a black box warning—but how many patients ever see the package?
Gadolinium is a rare earth element with paramagnetic properties—that is, it does not retain any permanent magnetism, but is weakly attracted to the poles of a magnet. In the 1980s, researchers discovered that it could be bound to other molecules, administered intravenously, and used to enhance images on MRI scans. Because gadolinium is toxic, it is bound with non-metal ions to facilitate easy and rapid elimination from the body after it is administered.
Patients with impaired kidney function are at special risk from any exposure to gadolinium. In these patients, the use of this contrast agent has been linked to the development of Nephrogenic Systemic Fibrosis (NSF), which can lead to kidney damage requiring dialysis, or even death. It is not a good trade-off for doctors to get a clearer image but destroy your kidneys in the process. But despite the warning label updated in 2010, nobody is talking about this, least of all radiologists who administer the shot.
Evidence also shows that gadolinium could pose dangers to a broader set of patients. One study compared brain images of patients who had undergone six or more enhanced MRIs with patients who had undergone six or fewer “regular” MRIs—and found that gadolinium can persist in the body. Other research suggests that a small amount of gadolinium persists in the body after every enhanced MRI, meaning patients who receive multiple enhanced MRIs are at increased risk for accumulating the metal in their bodies—even the brain.
In some cases, the contrast agent isn’t actually necessary but may be used anyway. For example, blood flow from cancer is still hard to distinguish on an MRI even with a contrast agent, yet gadolinium is still used regardless.
As was recently pointed out in a weekly bulletin by the International College of Integrative Medicine, MRI technology has had a tremendous impact on medical diagnosis in the past twenty years, but this has come at too great a cost for thousands of patients—and those are just the ones we know about. Countless patients may have been misdiagnosed with skin disorders, fibromyalgia, or kidney failure when NSF is the real culprit.
Action Alert! Send a message to the American College of Radiologists with a copy to FDA, urging them to stop using gadolinium. Please send your message immediately.

Other articles in this week’s Pulse of Natural Health
As Bad as Glyphosate?
US Department of Monsanto (a.k.a. USDA)

2 responses to “MRIs: What Your Doctor May Not Warn You About”