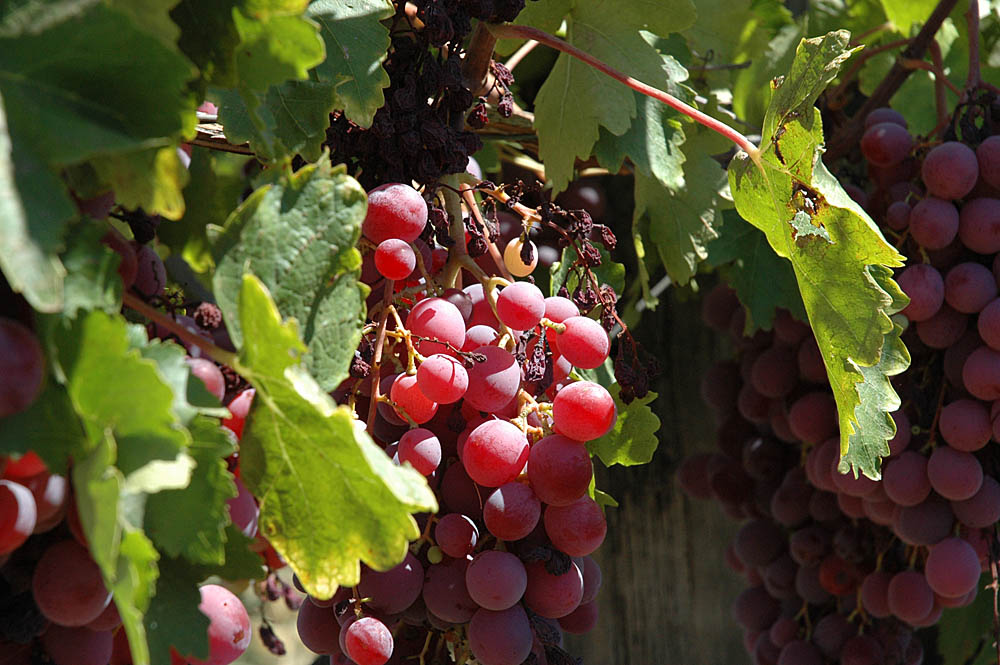 Big Pharma is drooling over the prospect of getting it all to themselves.


Resveratrol, a substance found in the skin of red grapes as well as in pomegranates and Japanese knotweed, has been a popular dietary supplement for many years. It has anti-inflammatory and antiviral properties, possibly the potential to extend life, prevent several different cancers, protect the heart, ameliorate common diabetes symptoms, and control plaque in the brain and otherwise help with Alzheimer’s disease. And that isn’t even a complete list. It’s clear why drug companies are excited.

Resveratrol is widely available as a dietary supplement—but may not be for long if we are not vigilant. A new study has thrown the excitement over resveratrol into high gear. Results from ten years of research have just been published by David Sinclair, a Harvard Medical School genetics professor and the study’s senior author. The research validated earlier findings that resveratrol may protect against age-related diseases because it turns on the SIRT1 gene that recharges mitochondria.

Sinclair’s earlier research was partly discounted by other scientists in 2009 and 2010. They suspected that resveratrol might only seem to activate the SIRT1 gene because studies used a synthetic fluorescent chemical to track the effect. Since these synthetic chemicals are not found in nature, they reasoned, the experiment is not reproducible in humans. In this study, however, Sinclair used naturally occurring amino acids to track the benefits, which affirmed the compound’s benefits.

Sinclair is not a disinterested party. He is the founder of Sirtris Pharmaceuticals, which focuses on developing resveratrol drugs, that is drugs that will mimic resveratrol’s effects with new and thus patentable molecules. Pharmaceutical giant GlaxoSmithKline (GSK) acquired Sirtris in 2008 for $720 million. GSK subsequently abandoned its work on resveratrol-based drug SRT501 because the drug didn’t appear to work on cancer patients and worsened kidney damage. It’s likely, however, that the new findings will prompt GSK to restart its work on a resveratrol-based drug; resveratrol is already the subject of at least two dozen clinical trials.

Because Resveratrol is also the subject of an investigational new drug (IND) application, GSK could petition FDA to ban natural resveratrol. Yes, that’ s how warped the law is. Apply for FDA approval for something synthetic, new-to-nature, and thus potentially much more dangerous, and you can then try to ban the natural substance on which your product was based.

This is governed by a provision in the law, as we explained last year. There is an absolute prohibition against banning the natural substance if it is grandfathered (that is, marketed before 1994) or if the FDA has accepted a New Dietary Ingredient (NDI) notification from supplement manufacturers.

Supplement companies have tried to file NDIs for resveratrol, but the FDA has rejected them all, stating that an IND had already been filed, so they won’t accept an NDI. Despite resveratrol being a natural component of food and a constant part of the food supply, it may be hard to prove that it was marketed before 1994. This, of course, merely reveals the illogic of the grandfathering process: it was put in place as a means of proving the safety of an ingredient, but instead it’s being used to protect the pharmaceutical industry.

New drug applications (INDs) are confidential, but we can make an educated guess that Sirtris Pharmaceuticals is one of the companies that filed an IND since they have already started clinical drug trials (an IND is required before clinical drug trials). If they are successful, resveratrol will then be available in an expensive, synthetic drug form, likely requiring a prescription at a very high cost and a disease condition for access. It will be tempting for the drug company to then try to have the FDA ban the natural form of resveratrol. It is our job to prevent that by making it painful for both the company and the FDA.

In this context, let’s remember what happened to pyridoxamine, one of the three primary natural forms of vitamin B6. Biostratum, the North Carolina-based manufacturer of a planned pyridoxamine-based drug called Pyridorin, petitioned the FDA for market exclusivity, and FDA kowtowed, effectively prevented any substance containing pyridoxamine from being marketed as a dietary supplement. To date no drug has even appeared, so we have neither natural B vitamin nor drug, an outcome that is all too typical of FDA illogic and misuse of power. A similar petition has been filed regarding P5P, the natural form of B6 that is most bio-available. All other forms of B6 must be converted by the body to this form to be used, and without it we would all die. Is this really something to ban and make into an exclusive, prescription-only drug? (If you have not already done so, please send your message to FDA and Congress to make sure P5P remains available as a supplement.)

If the dietary supplement version of resveratrol becomes threatened, rest assured that ANH-USA will be with you on the front lines, fighting to maintain your access to this amazing nutritional ingredient.