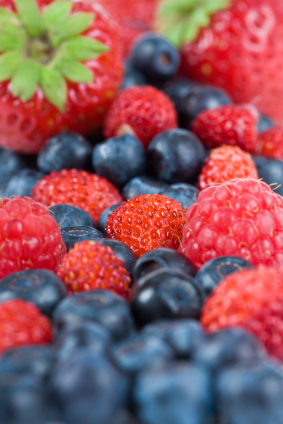 In their January 25 issue, Newsweek published a scientifically unsupportable article, claiming that antioxidants “may not be good for your health.” We asked natural biomedical researcher and physician Jonathan Wright, MD, to comment—and he didn’t mince words!

Jonathan V. Wright, MD, is the founder and medical director of Tahoma Clinic in Renton, Washington. With degrees from Harvard and the University of Michigan, Dr. Wright has been at the forefront of natural biomedical research and treatment since 1973 and has written many best-selling books including Your Stomach, published by Praktikos Books. Dr. Wright’s newsletter, Nutrition & Healing, is published monthly by Healthier News, L.L.C., 702 Cathedral St., Baltimore, MD 21201. To subscribe, go to www.tahomaclinic.com.

ACTION ALERT: Please tell Newsweek what you think of their article. Tell them to stop publishing sloppy, one-sided journalism.