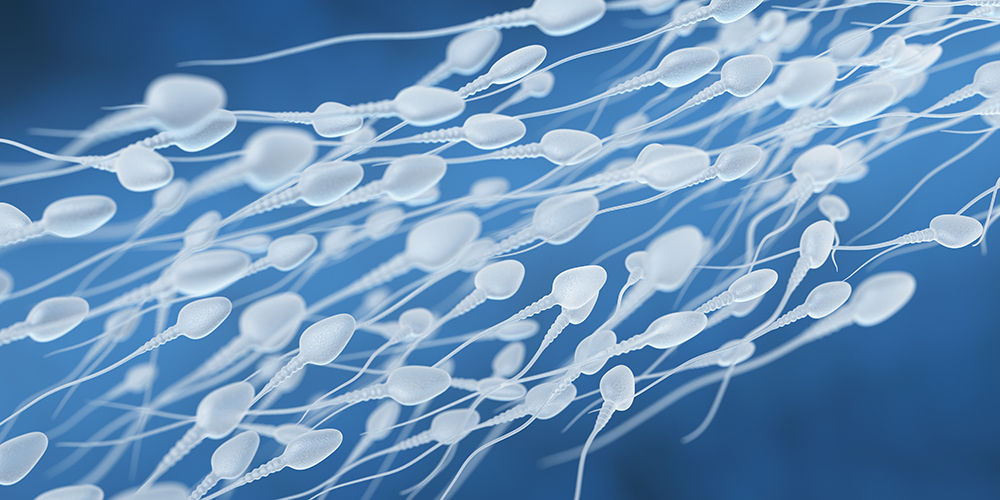 The fertility crisis affects both men and women. Research has shown that sperm counts for men have fallen 59% from 1973 to 2011; girls are experiencing early puberty; adult women face declining egg quality and more miscarriages. The common thread between these problems appears to be exposure to endocrine disrupting chemicals that are ubiquitous in the modern world, and if something isn’t done soon, it is not an exaggeration to say that we are imperiling the future of the human race.

Endocrine disrupting chemicals are found in food packaging, cookware, plastics, and many other consumer products, and their ability to affect reproduction is well documented. One researcher bluntly stated, “Not everyone who wants to reproduce will be able to.” There’s a great deal of evidence that points to endocrine disruptors as a major cause of the fertility crisis. One study found an association between higher concentrations of phthalates (a chemical used in plastics) and increased damage to sperm DNA. Another study by Canadian scientists found that adding endocrine disruptors to Lake Ontario turned male fathead minnows into intersexual fish (fish with both male and female characteristics), which are unable to reproduce. Unfortunately, these are far from the only studies positing a link between chemicals and infertility.

Six members of Congress have recognized these dangers and are taking positive, if limited, steps to address them. They have sent a letter to the FDA demanding the agency update its guidelines to reduce the use of phthalates and other endocrine disruptors in IV bags and other medical equipment.

There’s also good reason to believe that endocrine disruptors are behind all sorts of other health problems. They have been shown to interfere with immune function and the regulation of inflammation. Research is increasingly linking many COVID comorbid diseases to environmental, as well as genetic, causes; thousands of scientific papers have been published over the last two decades linking endocrine disruptor exposure to the very comorbidities that increase the risk of dying from COVID-19. We reported recently on research demonstrating that our increased exposure to toxins like BPA may account for a staggering 90% of diabetes cases.

Federal rules allow companies to continue using endocrine disruptors despite the dangers they pose for fertility and chronic disease; and because of government rules, we can’t learn about how to treat or prevent these chronic conditions with inexpensive, safe, and effective natural medicines. This is unacceptable.

Action Alert! Urge the FDA to remove phthalates from medical equipment, and support our legislative proposal allowing the free flow of information about food and supplement benefits. Please send your message immediately.