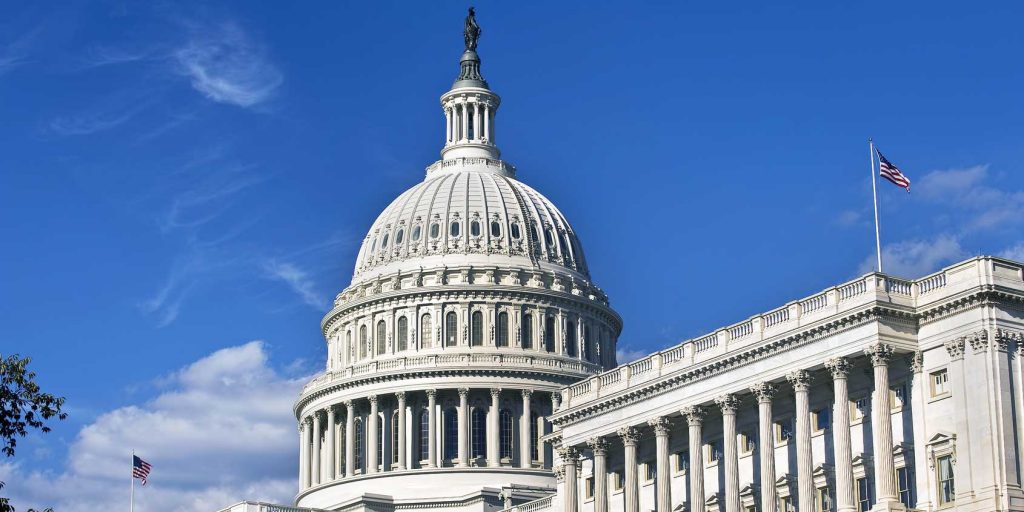 Dr. Robert Califf has deep ties to the drug industry—and he’s one step closer to becoming the new FDA commissioner. We must stop this. Action Alert!
He recently cleared the Senate Health, Education, Labor and Pensions Committee, and is now headed for a full floor vote.
Sens. Lisa Murkowski (R-AK), Bernie Sanders (D-VT), and Ed Markey (D-MA) have placed holds on his nomination. Sen. Murkowski is rightly concerned about the FDA’s approval of GMO salmon and its decision not to mandate the labeling of the fish as genetically modified. Sen. Sanders has voiced the need for an FDA commissioner who will stand up to the pharmaceutical industry, noting that Califf is “not that person.” Sen. Markey is blocking Dr. Califf’s nomination in protest of the Food and Drug Administration’s (FDA) role in the opioid abuse epidemic—specifically the agency’s approval of OxyContin for children.
Although the abuse of prescription drugs and the labeling of GMO salmon are important issues, even if they are somehow “solved” we are still left with a nominee for FDA commissioner with substantial ties to the drug industry. It is on this basis that we would like to see Dr. Califf’s nomination blocked.
As we noted in previous coverage, Dr. Califf’s lucrative dealings with the drug industry are well known. He ran a clinical research center at Duke University that received the majority of its multi-million-dollar budget from Big Pharma. According to financial disclosures from last year, Dr. Califf received money for consulting with at least seven drug and medical device companies, and, according to the New York Times, six other companies at least partially underwrote his university salary, including Merck, Novartis, and Eli Lilly. The conflict-of-interest section of a paper he wrote for the European Heart Journal last year lists financial support from more than twenty companies.
All of this has led Daniel Carpenter, a Harvard political science professor and an expert on the FDA, to call Califf the “ultimate industry insider.” Indeed, the New York Times notes that “he has deeper ties to the pharmaceutical industry than any FDA commissioner in recent memory.”
It seems increasingly likely that Congress will approve Califf’s nomination—unless enough advocates speak out and urge their senators to block his nomination. Califf’s nomination shows that federal officials are dropping all pretenses of picking someone who would actually protect public health or stand up to industry, and instead are baldly installing a fox to guard the henhouse.
Action Alert! Write your senators, thanking them if they are blocking Dr. Califf’s nomination and urging them to do so if they haven’t. Please send your message immediately.

Other articles in this week’s Pulse of Natural Health:
Massive Vaccine Cover-Up
Has PBS Become a Front for Big Pharma?

One response to “Nominee for FDA Commissioner Clears Another Hurdle”