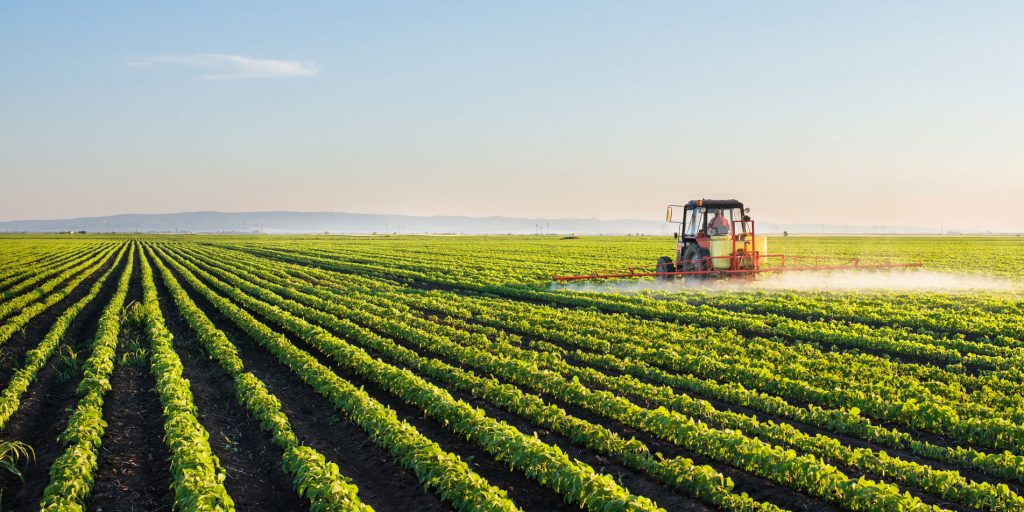 The Environmental Protection Agency (EPA) is deciding whether to ban paraquat, a dangerous herbicide. Let’s make sure they do. Action Alert!

The EPA is asking for public comment on its human health and ecological risk assessment for paraquat, a dangerous herbicide that is linked with Parkinson’s Disease. We must demand that the EPA ban this dangerous product.

The EPA, of course, denies that there is a causal relationship between Parkinson’s and paraquat. Yet a 2011 study found that workers exposed to paraquat had more than double the risk of developing Parkinson’s. In fact, paraquat is so good at causing Parkinson’s that researchers routinely give it to mice to create an animal model. Multiple studies from the National Institutes of Health (NIH) show clear links between the chemical and Parkinson’s. “It’s about as persuasive as these things can get,” said one NIH researcher.

Paraquat has been banned in Europe, and China announced in 2012 that it would phase out its use to “safeguard people’s lives.” Since drinking even one sip of paraquat can be lethal, it is used in suicides; in Taiwan, researchers say it caused 160 deaths a year. After South Korea banned paraquat, there was a 10% decline in suicides.

Why is the EPA refusing to do what 32 countries have already done? We suspect that cronyism plays a big role. Recall that chemical companies pay registration fees to the EPA to review and approve pesticides and herbicides, creating a conflict of interest similar to the FDA and Big Pharma. Simply put, when government agencies are on the dole of the industries they are meant to regulate, we cannot expect them to do the right thing. We’ve seen the same thing with glyphosate, the active ingredient in Roundup that is a “probable carcinogen,” though the EPA seems determined to keep it on the market.

The EPA needs to hear from consumers that keeping these dangerous chemicals on the market is not acceptable.

Action Alert! Write to the EPA and Congress, telling them to ban paraquat. Please send your message immediately.

34 responses to “Parkinson’s, Paraquat and Produce”