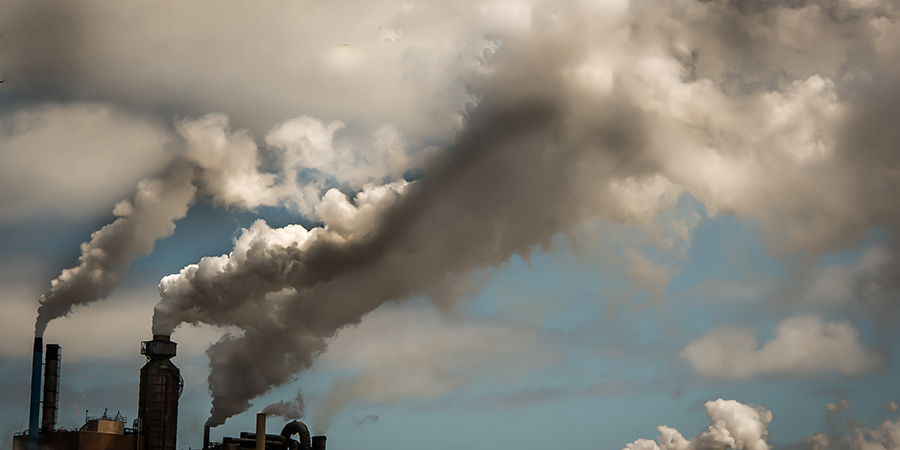 A recent study has found that exposure to car exhaust as a child can lead to lifelong mental health effects.

At age 11, almost all participants had levels that warranted clinical attention. The researchers found that childhood exposure to lead in car exhaust was associated with higher levels of general psychopathology—specifically, higher rates of internalizing and thought disorder symptoms.

Note that the study was done in a town in Dunedin, New Zealand because when the study began in the early 1970s, Dunedin had one of the highest levels of atmospheric lead in the world caused entirely by car exhaust.

You may be thinking that we no longer use lead in gasoline, but that’s not strictly true. Federal regulation allows unleaded gasoline to contain trace amounts of lead—and even these levels can still contaminate the environment and harm children, particularly in densely populated urban areas.