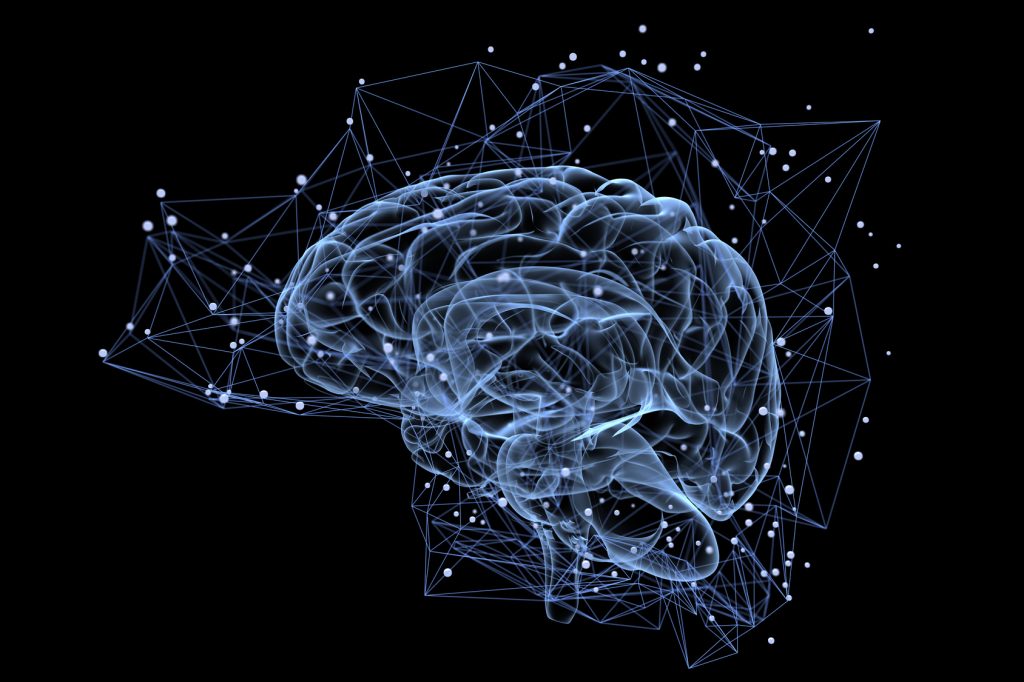 Will justice be done?
From Business Wire:
Chuck and Gena Norris announced today that they have filed a lawsuit against eleven drug companies, including McKesson and Bracco, that they claim are responsible for the gadolinium contrast dye used during the MRIs that nearly cost Gena her life.
The lawsuit alleges that Gena was poisoned by gadolinium and sustained Gadolinium Deposition Disease following routine MRIs. Gena suffered long-term health implications requiring multiple hospitalizations and almost $2 million dollars in out-of-pocket medical expenses.
Comment: Recall that European health authorities recently suspended the use of gadolinium contrasting agents due to health concerns, but the FDA refuses to do anything about it. Patients with impaired kidney function who receive gadolinium contrasting agents are particularly at risk for developing a potentially fatal disease called Nephrogenic Systemic Fibrosis. A broader range of patients could be affected by gadolinium contrasting agents– at least one study showed that gadolinium can persist in the body, even in the brain. We hope this case can be a catalyst for US health authorities to wake up and follow the EU’s common-sense approach.
Click here to see our previous coverage and take action with the FDA, if you haven’t already.