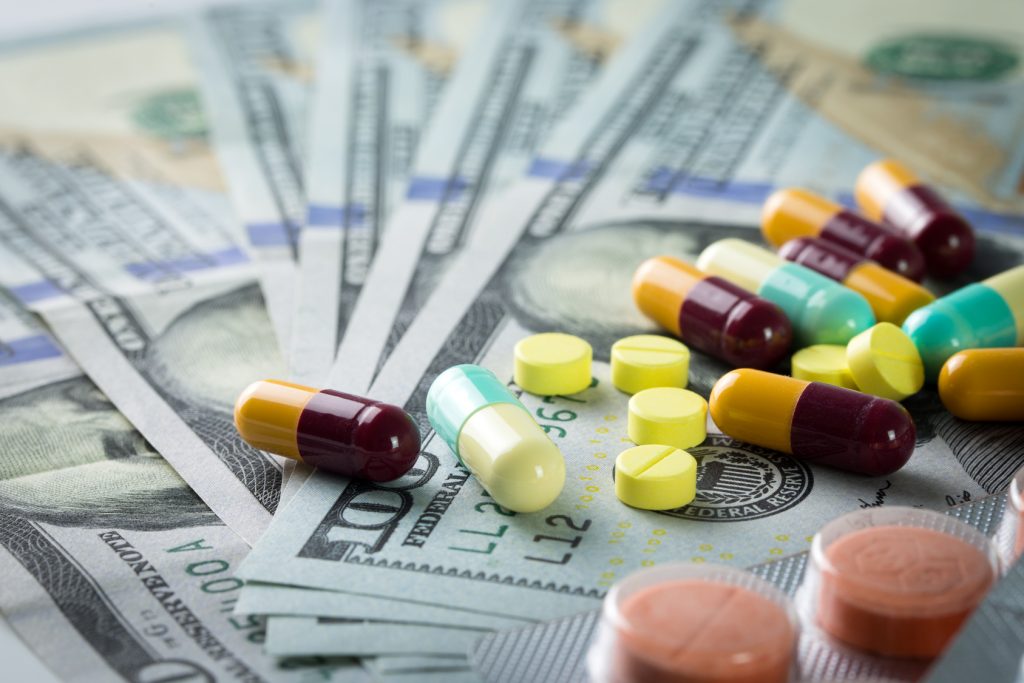 We should look deeply into the mirror that the GSK/China scandal has provided for the US—what we see isn’t very pretty.
There is no denying that Americans are over-drugged and over-treated. As this week’s article on drugs for toddlers details, pharmaceutical companies are actively peddling lucrative psychiatric drugs to one of our most vulnerable populations—poor children. But Americans from all walks of life are ensnared in Big Pharma’s net.
In 2013, the percentage of Americans who reported taking at least one prescription in the past month was 48.5%; two or more drugs, 21.7%; and five or more drugs, 10.6%. From 2007 to 2010, one out of every four children and nine out of ten older adults used at least one prescription drug; 75.1% of doctors’ office visits resulted in drug therapy.
Then there’s the second component of this scandal: the millions in bribery money. It may be that the profitable corruption taking place in the United States is a bit more subtle than the one besetting China, but it’s still a huge problem.
Take, for example, Washington’s revolving door: decision-makers who produce Big Pharma-friendly policies are richly rewarded with top-level industry jobs. As detailed in Crony Capitalism in America 2008–2012, even the rules purporting to close DC’s revolving door are riddled with loopholes. For instance, some rules only apply to registered lobbyists, not “senior advisors” or ex-lobbyists. That’s why it was perfectly legal for the Obama administration to appoint William B. Schultz as general counsel of Health and Human Services, despite the fact that he had represented medical and drug companies regulated by the agency, and was described as a “veteran lobbying presence.”
Other “classic” examples of revolving door officials include:

Is it possible that their previous and future employers didn’t influence the decisions of these revolving door officials? Sure. Just like it’s statistically possible to win the lottery.
For an even more subtle example of bribery, take a look at user fees, the millions of dollars paid by Big Pharma to the FDA for the drug approval process: in 2013, the FDA requested a 2013 $4.5 billion budget, 40% of which would be paid directly by the pharmaceutical industry via user fees.
Of course, it’s not just government officials who are to blame: it’s still perfectly legal for doctors to take gifts from pharmaceutical reps. But thanks to the Sunshine Act, all pharmaceutical and medical device companies will be required to publically report all payments to doctors over $10, starting in fall 2014.
Want to know if your doctor takes cash from Big Pharma? ProPublica’s “Dollars for Docs” tool can show whether your doctor accepts drug company money, and in what amounts.

3 responses to “Pharma Scandal: Not Just in China”