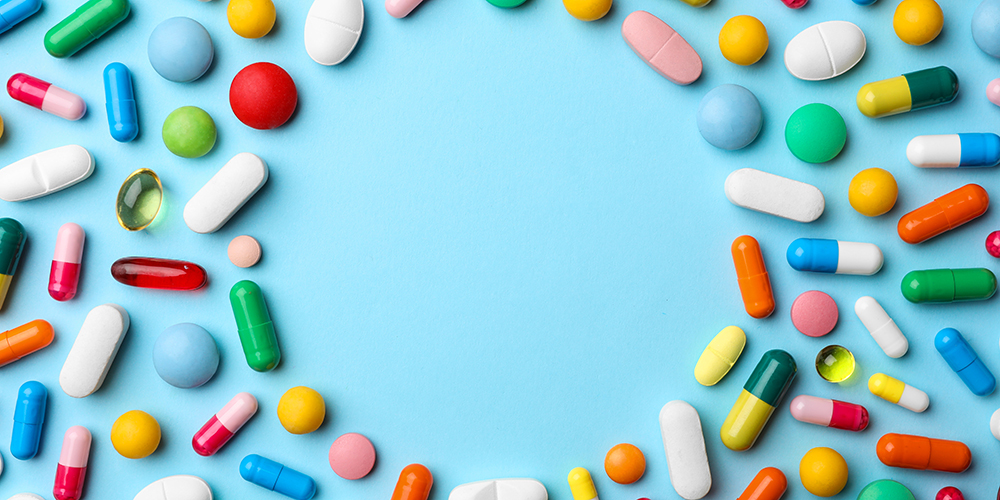 The new drug is being billed as the new “standard of care” for COVID-19, but only improves mortality by 3.6%. Action Alert!

Dr. Anthony Fauci, director of the National Institute of Allergy and Infectious Diseases (NIAID), has declared that the new antiviral drug remdesivir will “be the standard of care” for COVID-19, delivering a windfall to the manufacturer. This bold claim is seemingly based on results from a single trial that leaves some serious questions about the efficacy of this drug. In the meantime, low-cost, safe, and effective natural treatments are being ignored. This is a prime example of how our crony capitalist health system operates.

That’s right: the “standard of care” is a drug that has a mortality rate just 3.6% higher than placebo!  We can surely do better than this.

Remdesivir comes with some serious side effects, including liver damage, nausea, vomiting, and shivering. In the fact sheet made available to patients as part of the FDA’s emergency use authorization for the drug, the agency notes, “These are not all the possible side effects of remdesivir. Remdesivir is still being studied so it is possible that all of the risks are not known at this time.”

Despite the lack of information about possible side effects, one million vials of the drug are being shipped to US hospitals.

Other trials have shown that remdesivir has no clinical benefit.

There’s more. Nearly 20% of the 50 researchers and physicians on the government panel responsible for deciding on treatment recommendations for COVID-19, including remdesivir, have financial ties to Gilead, the drug’s manufacturer.

We should also note that the enthusiasm for remdesivir might have something to do with the fact that it is a new drug and will make huge amounts of money for Gilead, whereas hydroxychloroquine, another drug the government was seriously considering, is an old drug that cannot be made as profitable, since it is now available as a generic. Hydroxychloroquine also has dangerous side effects. The point isn’t that hydroxychloroquine should be used rather than remdesivir, but rather how unsurprising it is that our crony medical system pushes a new drug that can make billions over an old drug that can’t. Note that quercetin, which may perform the same function as hydroxychloroquine in helping to get zinc into cells, also is not profitable and is not being touted by the government.

There is something wrong with this picture. A drug being hyped by Dr. Fauci barely has a better rate of saving lives than a placebo; the government shifts its metric of success for the drug in the middle of the trial; other trials show no benefit for the drug; and we don’t have full information yet on potential side effects. This is the new “standard of care” for COVID-19?

We can expect remdesivir to carry an exorbitant price tag. One company has already tripled the price of a drug that is being used during the COVID-19 pandemic.

We’ve reported recently on the promising natural medicines for treating and preventing COVID-19 infection. All of these are low-cost and safe. Yet the government will not consider these treatments and is instead throwing its entire weight behind a dangerous drug with incomplete safety information. As we’ve been saying for years, this is because monopoly drugs make pharmaceutical companies billions of dollars, while natural options usually cannot be patented and made into big money-makers. Until we address this fundamentally broken mechanism, we will continue to be a country that is over-reliant on dangerous pharmaceutical drugs that make us sicker.

Action Alert! Write to Congress and your state lawmakers, urging them to learn more about natural ways of dealing with COVID-19. Please send your message immediately.

18 responses to “Remdesivir is NOT the COVID Silver Bullet ”