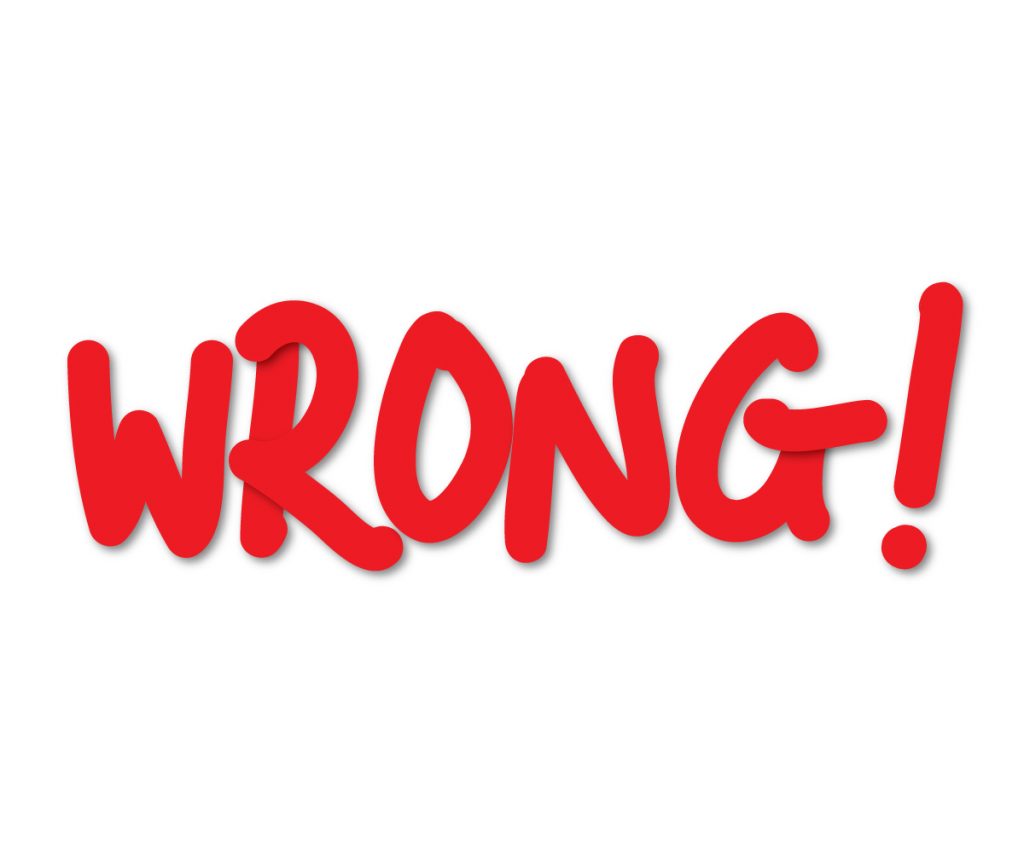 The editors of Scientific American say that the FDA should hold foods “to the same scientific standards as those for drugs.”
This proves that even the smartest people can sometimes reach conclusions completely lacking in common sense.

Big Pharma’s company line—that food and supplements should be treated like drugs—is often quoted by policy-makers and analysts. What they don’t realize is that it both defies logic and tramples free speech about science. It also supports the drug companies’ monopoly, but that’s another story.
Scientific American is a justly venerable publication with a 150-year history. But in their most recent issue, an editorial entitled “Snake Oil in the Supermarket” states that consumers are currently getting a “rotten deal” with regards to functional foods.
“Although health claims for foods may appear to be authoritative, in many cases science does not support them and the government does not endorse them,” according to the editorial. “Not only do these products, many of which are nutritionally bereft, fail to deliver on their promises, but they may also give consumers a false sense of security that discourages them from taking more effective measures to attain wellness, such as exercise or medication.”
Here they go again. Can’t Scientific American grasp that drugs are generally synthetic, new-to-nature substances which are patentable? Because of the patent, it is feasible for drug companies to pay a billion dollars on average to get FDA approval. Natural substances, being generally not patentable, are shut out of this system, but for that very reason are much, much cheaper.
Do we really want a system where we go to our doctor for a food or supplement prescription and then pay $5 per cherry or $100 for a bottle of vitamin C? This would just wipe out functional foods and supplements and give drug companies a complete and total monopoly. What would drugs prices look like then?
Moreover, scientific research is already being performed on supplements and functional foods the world over—it’s the FDA that will not allow such scientific evidence to be cited.
It gets worse. Scientific American wants the FDA to adopt the standards used by the European Food Safety Authority (EFSA)! That’s the agency that says beta carotene supplements shouldn’t have more beta carotene than is in one-and-a-half carrots, and so on.
The SA editors offer yogurt manufacturer Dannon as an example. In the US, the Activia website “prominently displays the product’s putative health benefits, asserting that it can ‘help regulate your digestive system by helping reduce long intestinal transit time.’ The UK version, on the other hand, says only that the yogurt contains an exclusive bacterial culture and, like other yogurts, is a source of calcium and vitamin B12.”
But if scientific journals have reviewed and published findings like those from Tufts University that the probiotics in yogurt help control constipation, diarrhea, inflammatory bowel disease, and H. pylori infection, and may prevent colon cancer—shouldn’t a company selling yogurt be allowed to cite that evidence?
Drug companies are good at propaganda. But Scientific American editors of all people should be able to see right through it.